Typewriters, Deewar, Sholay, Steve Jobs are passe, but not our typewriter-age politicians 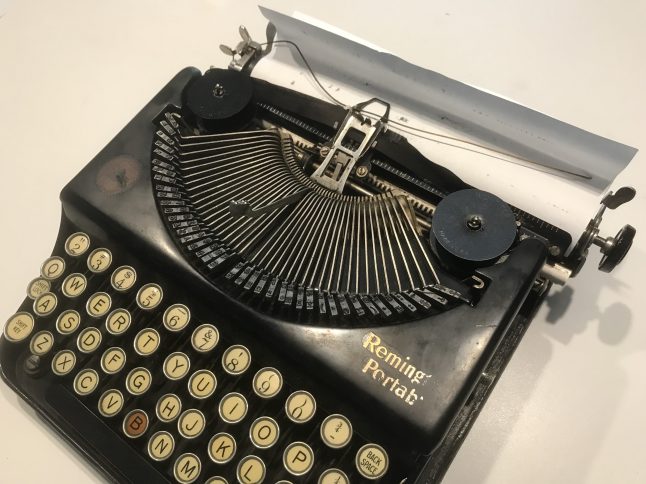 As I start keying in this opinion piece on a laptop, I am reminded of Remington typewriters. It was a great invention at the time it was put together in 1880s by Christopher Latham Sholes and three others. These typewriters lived for more than a century. Today one can’t even find them in a junk.
Alam Ara was a great first Indian movie with sound at the time it was released in 1931.
“Aaj mere paas building hai, property hai, bank balance hai, bangla hai, gaadi hai, tumhare paas kya hai” a famous Amitabh Bachchan dialogue seeking co-actor Shashi Kapoor’s response which was, “Mere Paas Maa hai.” was a super hit dialogue loved by the cinegoers from the film Deewar in 1970s.
If you force millennials to watch Sholay or Deewar, they will not be able to sit through the entire movie.
Our love affair with the old and the very expression that ‘old is gold’ is a time-warp trap. A movie buff or a cricket fan caught in a time warp can be pardoned for sharing stories from the yore.
Bu the same may not be true about our Remington typewriter-age politicians born at the time when radio was still under invention and modernisation. They are wily, self-serving and completely insulated from their people. They are not in sync with social changes, technological developments, etc. They strike wrong keys of bias and nepotism.
Tweak the Deewar dialogue a little and you get “Mere baad mera beta ya beti hai.”
The typewriters are an awful answer to the laptops in this age. Kamal Nath and Ashok Gehlaut both from the Deewar days were an awful answer to Jyotiraditya Scindia and Sachin Pilot, though both Scindia and Pilot too are a product of nepotistically struck wrong keys. From the competitive world of computers and technology, the maker of Apple computers, Steve Jobs has left this world, Bill Gates is differently relevant but India has no dearth of such typewriter-age politicians born at the time Alam Ara was released and their choice of the proverb blood is thicker than water. 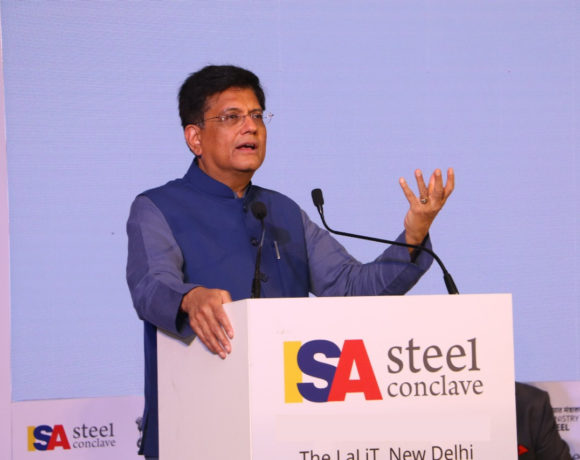 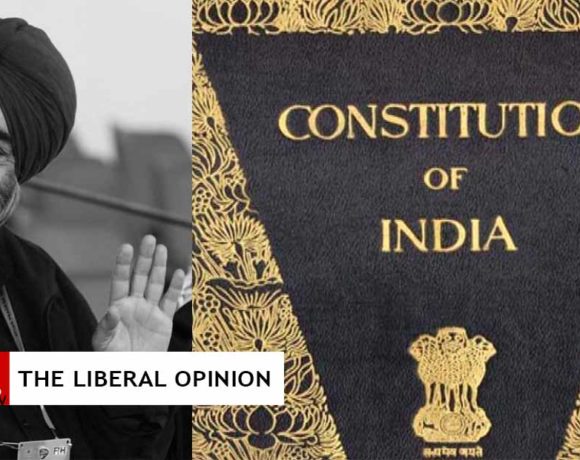 Liberal Opinion: SGPC elections: Will Sukhbir Badal do what his father did in 2003?