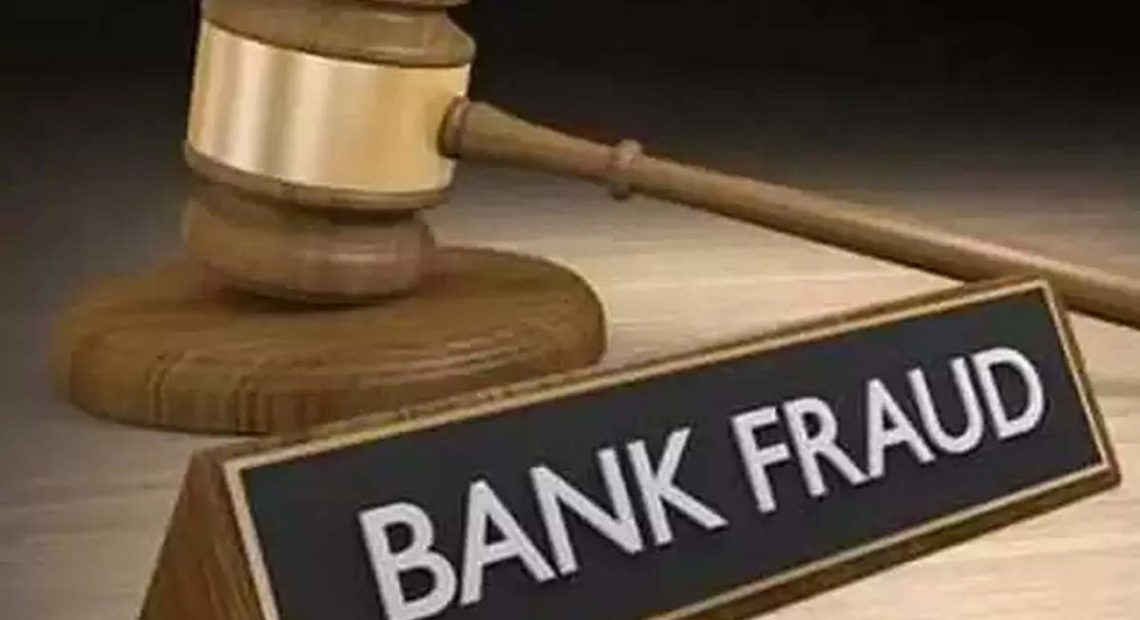 Punjab Vigilance Bureau today arrested two accused women who were proclaimed offenders (PO) and were wanted in a forgery case registered by the Bureau the year 2017.

Disclosing this here today a spokesperson of the state Vigilance Bureau (VB) said the duo – Anita and Ambika – both resident of Sultanpur Lodhi, district Kapurthala were declared POs in January 2021.

The spokesperson informed that the accused women are wife and mother of accused Tilak Raj, ex councilor, from Sultanpur Lodhi who had already been arrested in this case on 05-02-2018.

Giving more details he informed that the above mentioned accused ladies have connived with officials of State Bank of India (SBI) branch Sultanpur Lodhi and revenue department to get loan amounting to Rs 20 lakhs and Rs 28 lakhs respectively on forged and fabricated documents. Both of them were absconding since 28-08-2018 after dismissal of their bail from the High Court.

The spokesperson further added that this case was registerd regarding on the basis of Vigilance Enquiry No 12/2013 in which total 107 cases pertaining to agricultural loans from SBI were sanctioned by the then accused Manager Sulinder Singh and others from the period May 2013 to April 2016 on the basis of forged and fabricated documents leading to embezzlement of Rs 15 crore 83 lakhs.

He added that the VB during the first phase investigated 14 loan cases and total no of 33 accused were nominated in these cases. Till date  26 accused had been arrested and 7 are still at large who would be arrested very soon, he said.