The celebration of a false hero: Dhoni, Kohli, Amitabh Bachchan 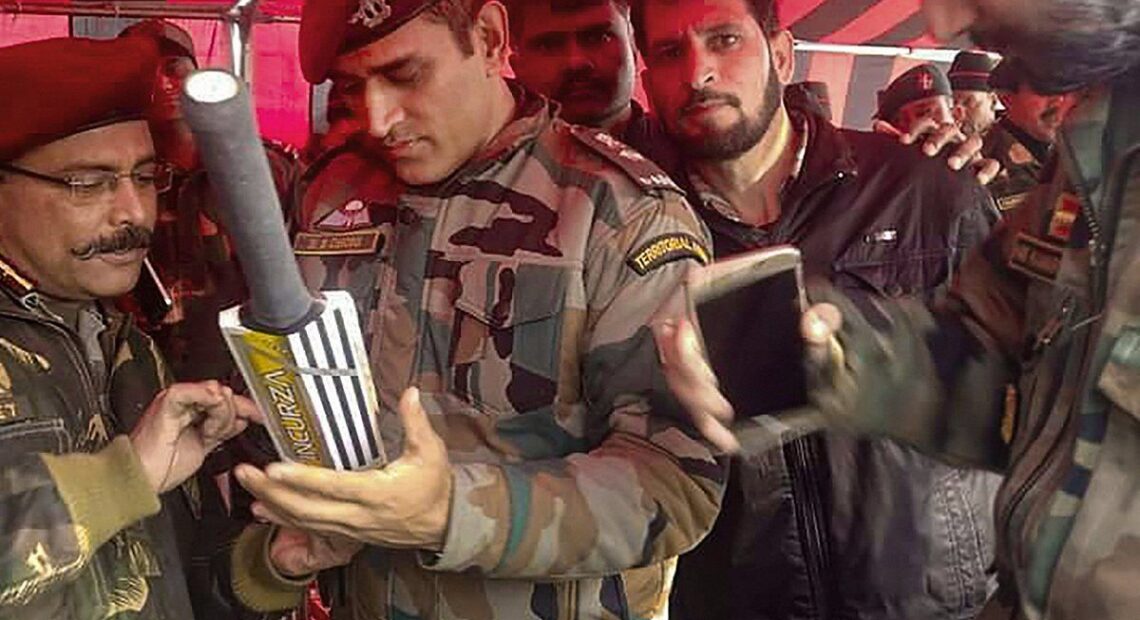 Shamsher Chandel @Liberal Opinion | The beginning of the 20th century saw the emergence of the false hero: Heroes from the world of sport and cinema where the metaphorical is celebrated and not the real. Indians imported this celebration of the metaphorical from the US, where too, US Navy’s elite fighter pilot instructors on whom the movie Top Gun is based aren’t as popular as the man who played the lead role in the movie — Tom Cruise.
Let’s see who all do we celebrate? We celebrate such like people who hit a round shaped, red or white coloured object with a piece of wood carved to the shape of paddle over the ropes in a cricket ground. I am talking about a ball being hit by Virat Kohli or Mahendra Singh Dhoni and the likes. Else, we celebrate people who play a role of an honest police inspector in a movie — Amitabh Bachchan in Zanjeer. But we do not celebrate an honest police officer in real life. Recently, a police officer from Punjab, Harjinder Singh died due to post-COVID complications. People who knew him said he was one of the honest police officers.
Sport, cinema and sex are a luxury which take us away from the necessities of life. Almost makes us live a delusional life for that brief period when we are watching a game or a movie. Our dalliance with sport, cinema and sutras of kama has been for almost 60 years now. In the 1960s, as the sun went down, Indians would eat their food and retire to bed to work hard at the art of sex. We were 45 crore in 1960 and quickly populated ourselves with 13 crore more children which then was equal to the entire population of Russia, a country, roughly six times the size of India, geographically speaking.
We kept forgetting our real heroes those days and we are oblivious of such people now. In 1961, India was staring at a mass famine. MS Swaminathan, the man who ensured that despite a steep rise in population our food production went up remains an uncelebrated man. So is Varghese Kurian, the man who brought in white revolution and helped increase the milk production.
But why do people celebrate one kind of people and not others? When Dhoni hit a six during 2011 World Cup finals, it made us happy but many do go delusional over sporting victories. They think victory in sport is as real as victory in a war. And that it is also an assertion that, “We are a better race or nation.”
They connect to Dhoni or Kohli through the abstract notion of common culture, language, etc. Dhoni has hit a six means I have hit a six because I look like him, I eat almost what he eats. We both celebrate Diwali and touch the feet of our elders. A common connection has been made. Thus he is me.
It reminds me of a joke in a class of Philosophy where a teacher explains that a book lying on a table is actually lying to the floor. His logic is since the table is parked on the floor and the book is on the table thus we can say the book is lying on the floor. The table is the connection.
The student responds, “Ok, Sir, by that logic your daughter loves me.” Upon hearing this, the teacher rebukes the students. But the student gives him the same logic, “Sir, since you love your daughter and you love me as well, so your daughter loves me.”
A story of a toiling farmer, MS Swaminathans, Varghese Kurians, a soldier posted on the Indo-Chinese border do not give us a brief period of delusion we so need. We either get them by drugs, or by celebrating when a round-shaped object, may be a cricket ball, a football is sent out of the ground or between the goalposts and we all clap and cheer. Who cares who is MS Swaminathan. The other day the former US president called Tim Cook, the CEO of Apple.Inc Tim Apple as if he is a nobody. 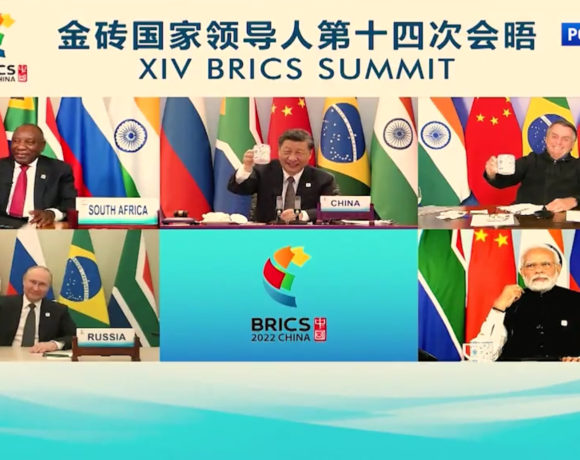 Building BRICS: a global platform for the less heard 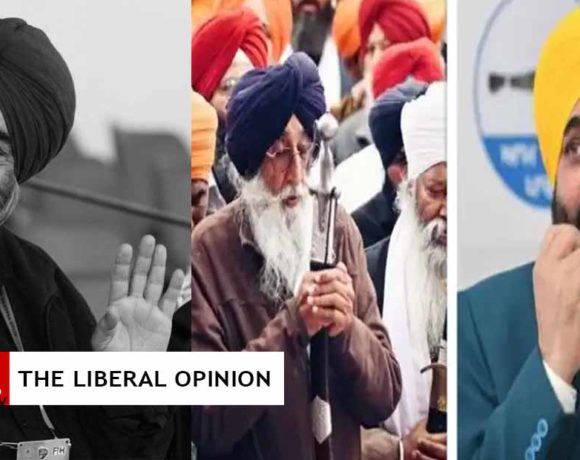 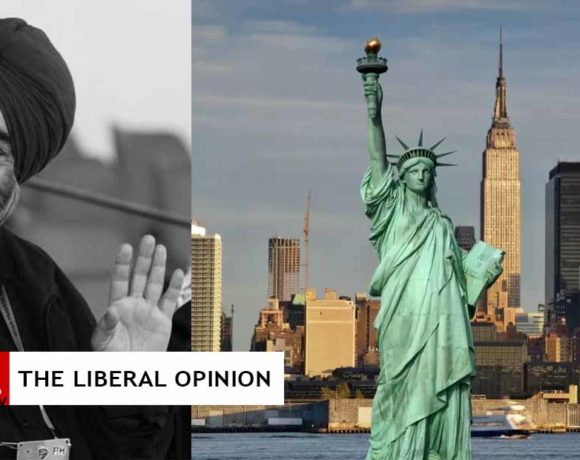 Liberal Opinion: Should the U.S. end the war on drugs?