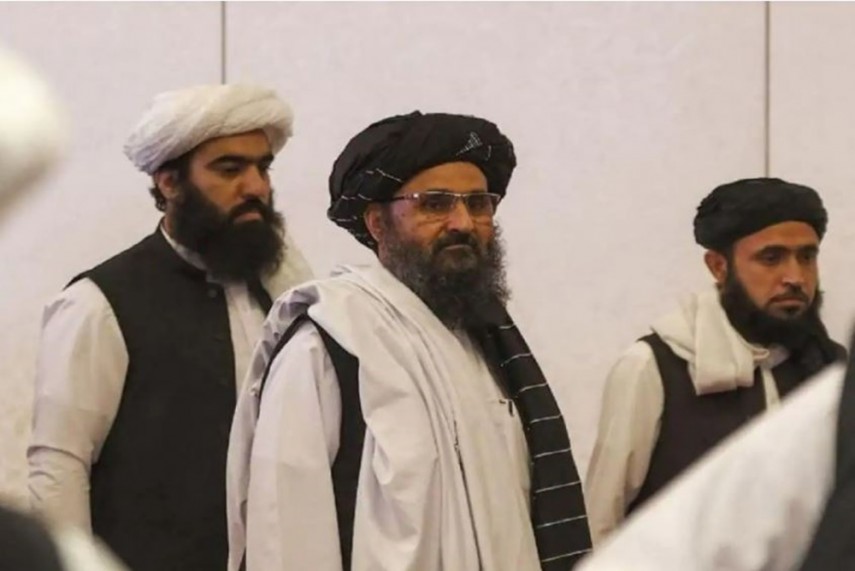 Taliban co-founder Mullah Abdul Ghani Baradar is all set to form a new Afghan government, nearly a week after the armed group seized the capital without resistance. The Taliban’s whirlwind advance across Afghanistan began within days after the United States-led forces pulled out.

Since then, thousands have thronged at Kabul’s airport with security situation worsening by the day, as Western nations struggle to ramp up the pace of evacuations of people who are vulnerable and fearful of the new Afghan regime.

Baradar will meet battlefield commanders, former government leaders, and policy-makers, as well as religious scholars, a Taliban official said without elaborating. He arrived in Afghanistan last Tuesday from Qatar. He chose to touch down in the country’s second-biggest city, Kandahar – the Taliban’s spiritual birthplace.

Baradar negotiated the movement’s 2020 peace deal with the US. His presence is significant because he has often held talks with former Afghan leaders such as ex-president Hamid Karzai.

The Taliban has presented a more moderate face since returning to power after being overthrown in 2001, saying it wants peace. Alsi, it has said that it will not take revenge against old enemies and will respect the rights of women within the framework of Islamic law.

When in power from 1996-2001, the group stopped women from working or going out without wearing an all-enveloping burqa, and stopped children from going to school. 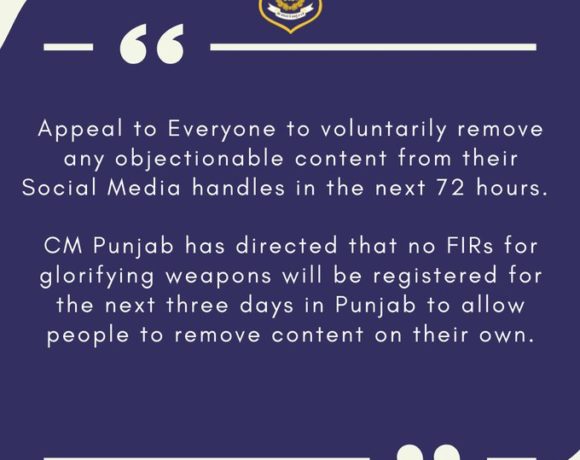 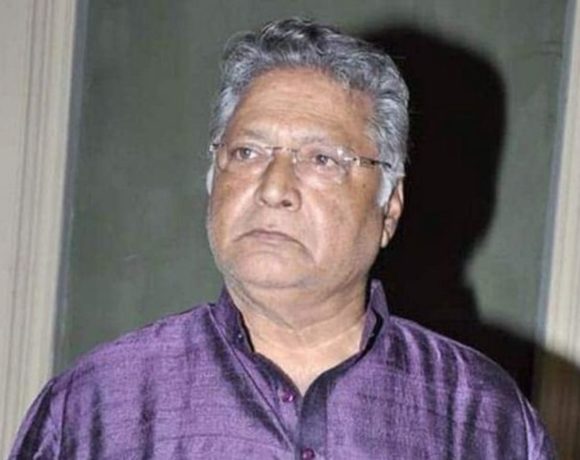