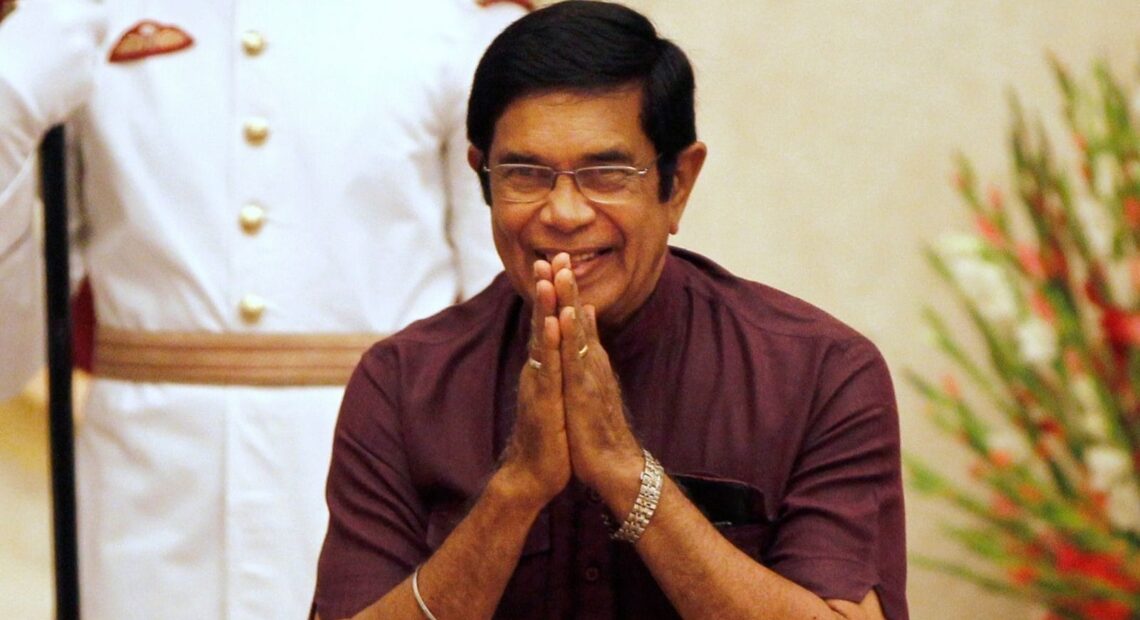 Congress veteran Oscar Fernandes is no more. He was hospitalised after he suffered a head injury in July this year. Fernandes passed away this morning. He was 80.

A Kuchipudi dancer, and a man of all seasons, the veteran Congress leader had handled difficult negotiations with north-east rebels, government and party matters, and fluid movements of Kuchipudi dance form with quite an ease.

He was a trusted aide of Congress President Sonia Gandhi, 80-year-old Fernandes was admitted at Yenepoya Hospital in Mangaluru.

Fernandes had served as the Union Minister for Transport, Road and Highways and Labour and Employment, in the first UPA government. He was also appointed the Chairman of Central Election Authority of the All India Congress Committee. Formerly he was the AICC General Secretary.

“Brother Oscar”, as he is popularly known, had given his own touch to the talks with the NSCN leaders, beginning the meetings with prayers in which all present participate.

Son of a teacher, Fernandes, is survived by his wife, son and a daughter.