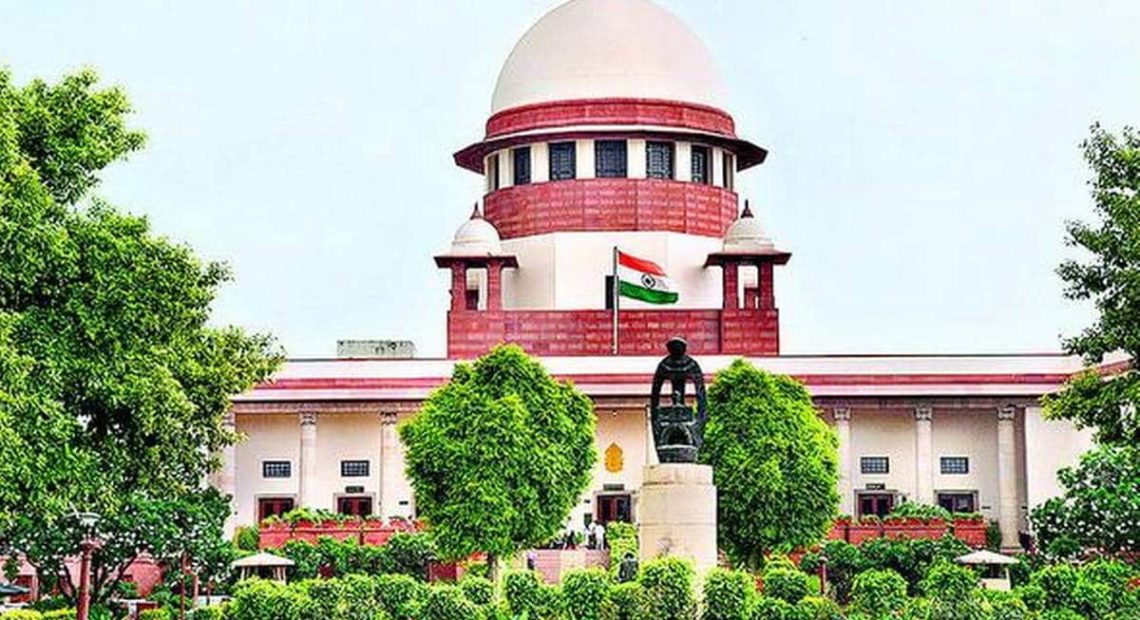 The Supreme Court on Friday refused to hear the plea that sought to put health warning stickers on liquor bottles alike cigarette packets since it is a policy matter.

The court, while referring the thoughts and counter thoughts, expressed its disinclination in entertaining the petition. The bench said that ‘some people say liquor taken in small quantities is good for health’ and nowhere similar things are said about cigarettes. “Either you withdraw this or we will dismiss it. This is a policy matter,” said the bench.

The plea filed by advocate Ashwini Kumar Upadhyay sought a direction to the government to publish health warnings regulation on the production, distribution, and consumption of intoxicating drinks and drugs in the national capital and also health warning stickers on liquor bottles alike cigarette packets and the same should be advertised through electronic, print, and social media.

Upadhyay contended before a bench headed by Chief Justice U.U. Lalit which also comprised Justices S. Ravindra Bhat and Indira Banerjee, and said that he would only press for limited prayer to have warning labels on alcohol bottles, as they are harmful. He further argued that a little indulgence in this matter will benefit the youth and pressed for warning labels on the bottles.

The plea had also sought a direction to the Delhi government to carry out a ‘health impact assessment’ and ‘environment impact assessment’ of production, distribution and consumption of the intoxicating drinks and drugs in the spirit of Articles 21 and 47 of the Constitution.