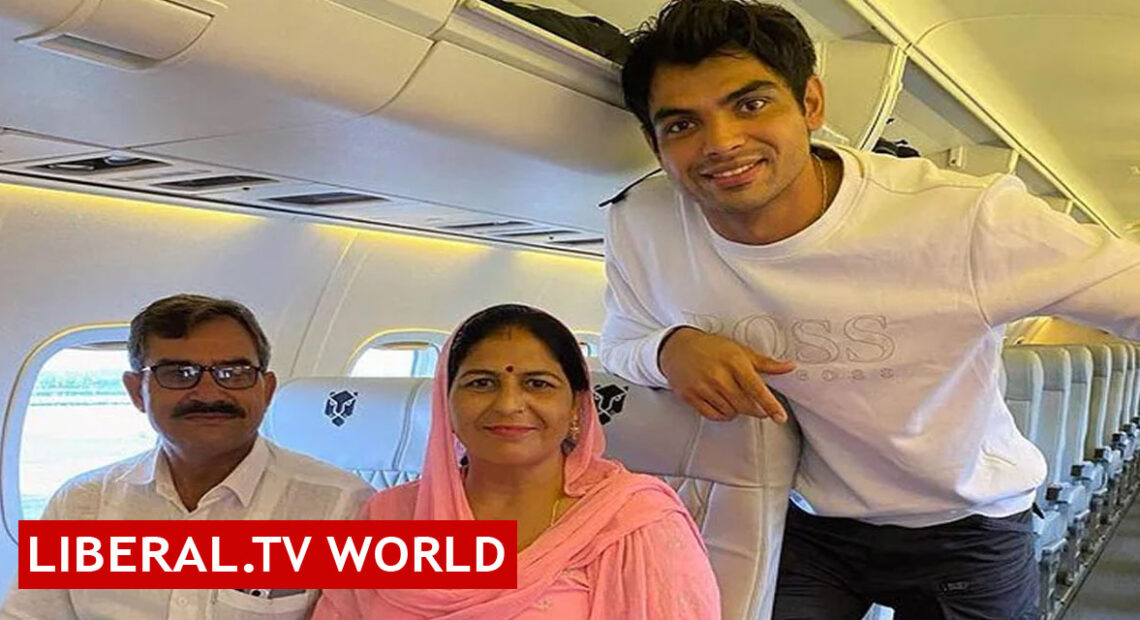 Neeraj Chopra, India’s only Olympic gold medallist in athletics, fulfilled a “small dream” of his on Saturday as he took his parents on their first aeroplane flight. The 23-year-old javelin thrower took to Twitter to share pictures in which he can be seen boarding a plane with his parents. “A small dream of mine came true today as I was able to take my parents on their first flight,” Neeraj captioned the images on Twitter. As Neeraj Chopra posted pictures, fans on social media came in huge numbers with heartwarming messages for the star Indian athlete.

“Save these pictures folks , Whenever you feel depressed,demotivated just see this picture and get back the pleasure and motivation to fulfill your dreams,” a fan said.

Chopra grabbed the Olympic gold in Tokyo in men’s javelin final with an impressive throw of 87.58m.

But, due to the lack of training and a bout of illness since his return to India forced Neeraj to end his 2021 campaign. He vowed to comeback stronger next season which includes big events like World Championships, Asian Games and Commonwealth Games.

“The packed schedule of travel and a bout of illness has meant I have not been able to resume training since Tokyo and therefore, along with my team, have decided to cut short by 2021 competition season to be able to take some time off, recharge and come back stronger for a packed 2022 calendar which includes the World Championships, Asian Games and Commonwealth Games,” Neeraj had said. 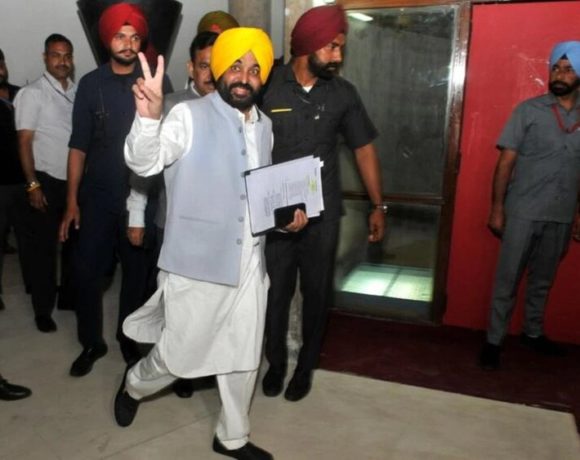 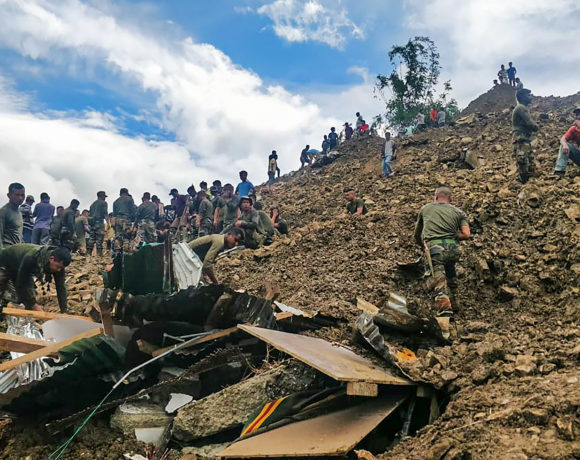 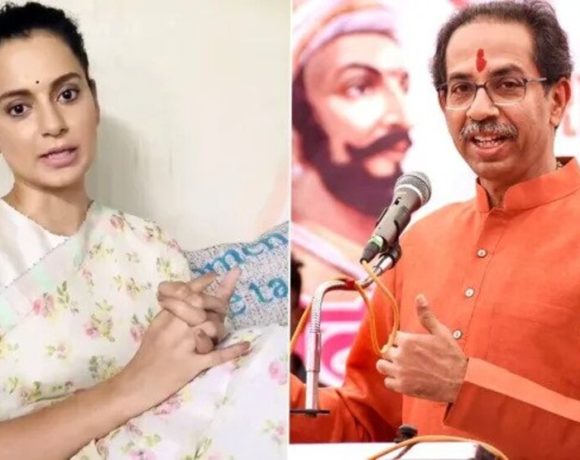