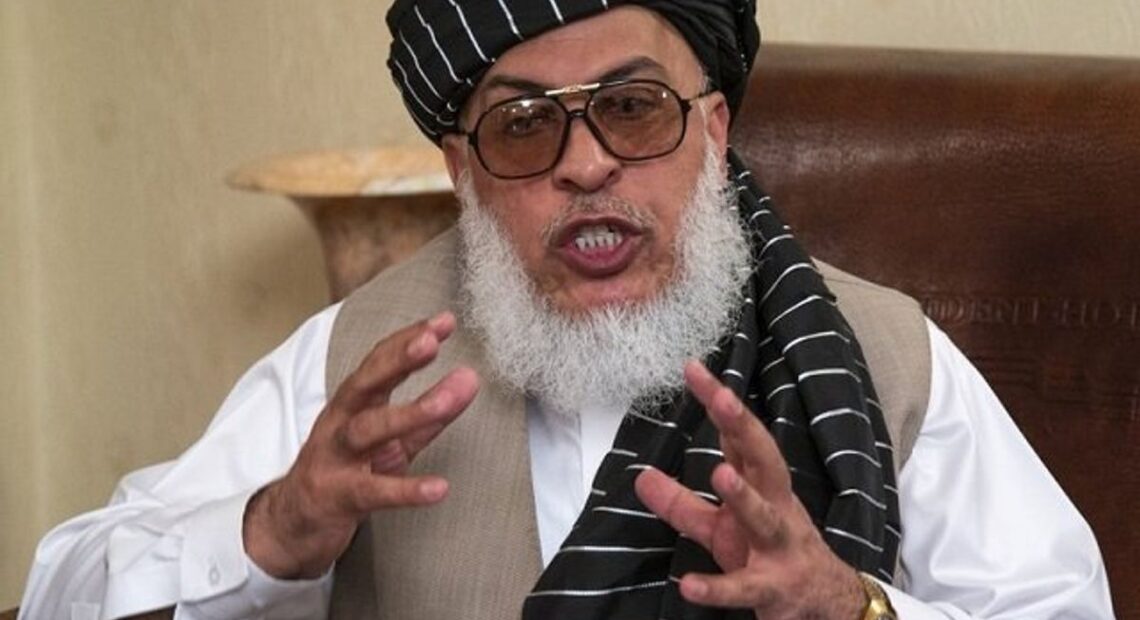 Mohammad Abbas aka Sheru was born in Logar province and studied political science in Afghanistan before he completed his masters and joined the military.

As the Taliban ran over the Afghan army in a march which was a one way game, the name of Sher Mohammad Abbas Stanikzai, a top leader of the insurgent group, is doing the rounds. Some retired army personnel remember him when he was being trained at the Indian Military Academy in Dehradun. Reports said before joining the Taliban, he was in the Afghan army and was trained as a foreign cadet at the Indian Military Academy.

Mohammad Abbas had joined the Afghan National Army as a Lieutenant. This happened after he passed out in 1982, after completing his training at the IMA. He was selected for training at IMA after passing the examination of the Afghan Defense Academy. Popularly called ‘Sheru’ by his then batchmates at IMA, Dehradun, Abbas alias Sheru was among the 45 cadets who received training in the Keran Company of the Bhagat Battalion of the academy. Many cadets from African and Asian countries have received “pre-commission training” at the Indian Military Academy since 1948.

Sheru was born in Logar province. He also bravely fought in the Soviet-Afghan war along side the Mujahideens. In 1996, he was the deputy minister of foreign affairs under foreign minister Wakil Ahmed Muttawakil. Since he was the top Taliban leaders, he was also at the helms in the last two decades when the Taliban was operating from Qatar. 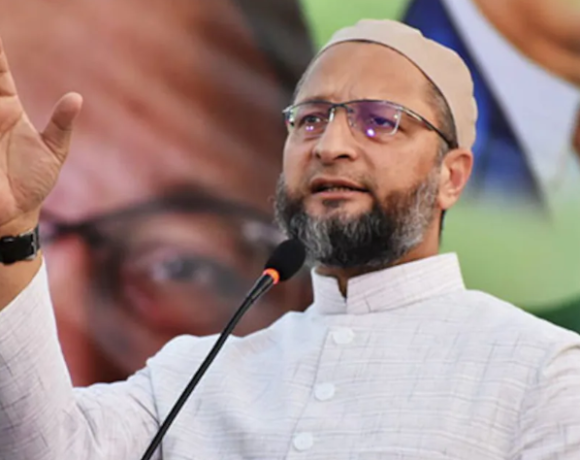 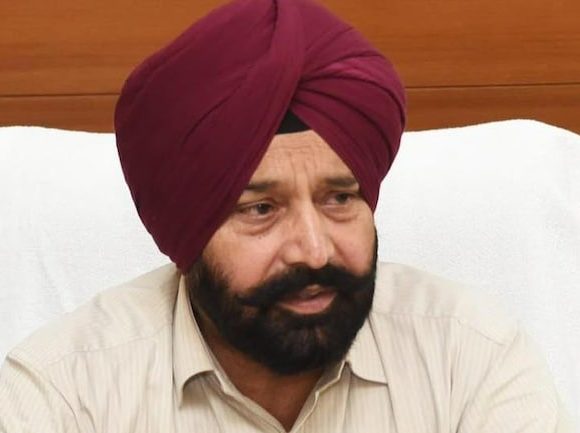