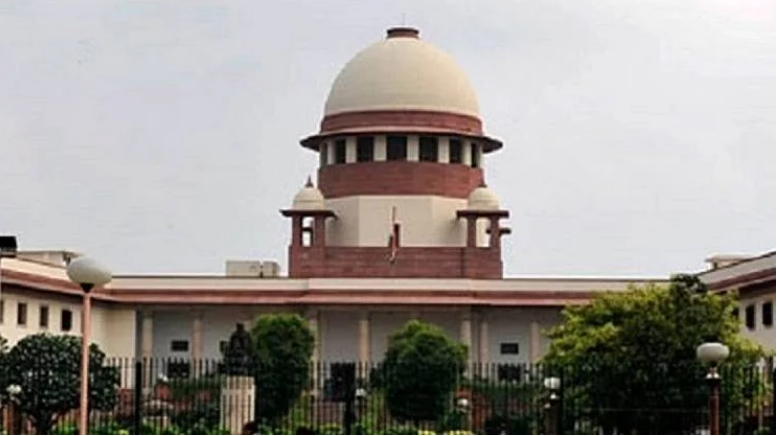 Seeking legal recognition of same-sex marriage under the Special Marriage Act, a gay couple has moved the Supreme Court and requested to issue appropriate directions to the authorities concerned to allow them to solemnize their marriage. The petition raised the issue of the absence of a legal framework that allowed members of the LGBTQ+ community to marry any person of their choice.

As per the petition, the couple sought to enforce the fundamental rights of LGBTQ+ individuals to marry any person of their choice and said that, “the exercise of which ought to be insulated from the disdain of legislative and popular majorities.” The petitioners, further, asserted their fundamental right to marry each other and prayed for appropriate directions from this Court allowing and enabling them to do so.

The Public Interest Litigation was filed under Article 32 of the Constitution of India by the petitioners and was in the interest of the LGBTQ+ community.

The petitioners submitted that the right to many a person of one’s choice is a fundamental right guaranteed under the Constitution of India to each “person” and has been recognized explicitly by this Court.

They stressed that the top court has expressly held that members of the LGBTQ+ community have the same human, fundamental and constitutional rights as other citizens.

But at the same time, the legal framework governing the institution of marriage in this country does not allow members of the LGBTQ+ community to marry the person of their choice and enforce the fundamental right which has been guaranteed to them under our Constitution.

The present petition has been filed by the petitioners to assert for themselves, and for all members of the LGTBQ+ community, the fundamental right to marry any person of their choice, irrespective of gender identity and sexual orientation.

The petitioners added that they have been in love with each other and have had a relationship with each other for the last seventeen years and are presently raising two children together, but unfortunately the fact that they cannot legally solemnize their marriage has resulted in a situation where both petitioners cannot have a legal relationship between parents and children with both of their kids. 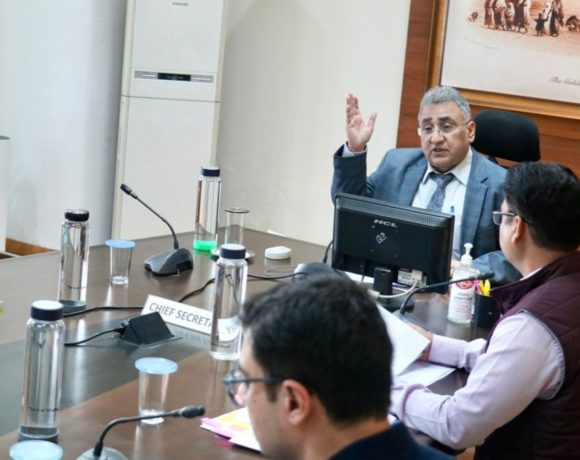 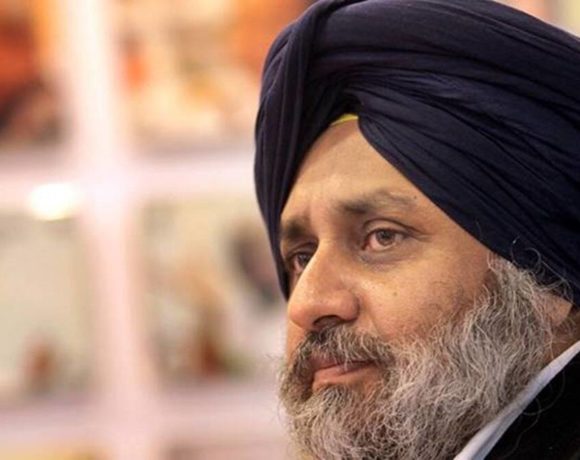 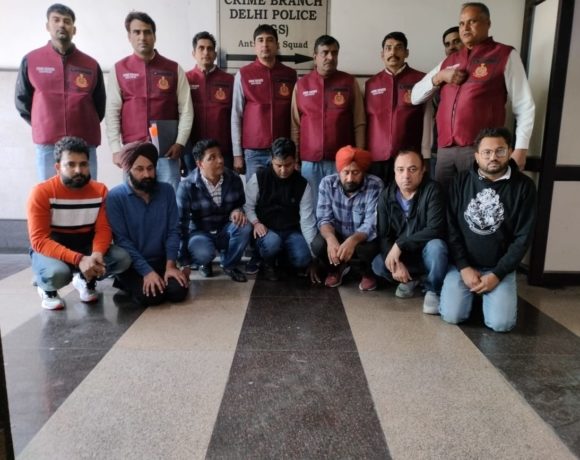