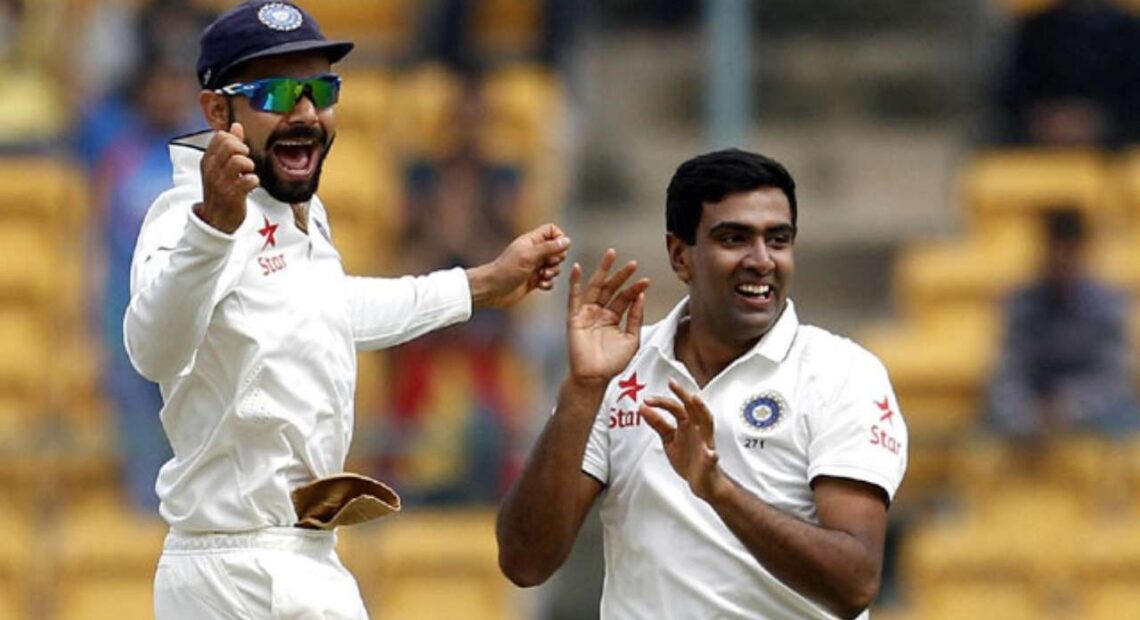 Veteran India spinner Ravichandran Ashwin is warming the benches again. As soon as the team was announced, it was clear that captain Kohli wanted to play four seamers even in the fourth Test against England at the Oval.

Though the visitors made a couple of changes to the side – Umesh Yadav and Shardul Thakur replaced Ishant Sharma and Mohammed Shami, the spin option wasn’t disturbed as Ravindra Jadeja was preferred again for his batting abilities. By the way, if anything Jadeja is batting better than both the captain and the vice captain.

As soon as captain Virat Kohli announced his playing XI after losing the toss, social media lost its calm after observing that Ashwin had to warm the benches for one game on this tour, which is nearing conclusion. Former England captain Michael Vaughan also took a dig at the Indian side for not having their premier off-spinner.

Calling India’s decision a ‘madness’, Vaughan tweeted: “The non selection of @ashwinravi99 has to be greatest NON selection we have ever witnessed across 4 Tests in the UK !!! 413 Test wickets & 5 Test 100s !!!! #ENGvIND Madness …”

While many India fans agreed with Vaughan’s opinion, former Australia batsman Mark Waugh replied with a hashtag that read ‘unfathomable’.

“Makes you wonder if the Indian think tank have any clue. #unfathomable,” Waugh tweeted. 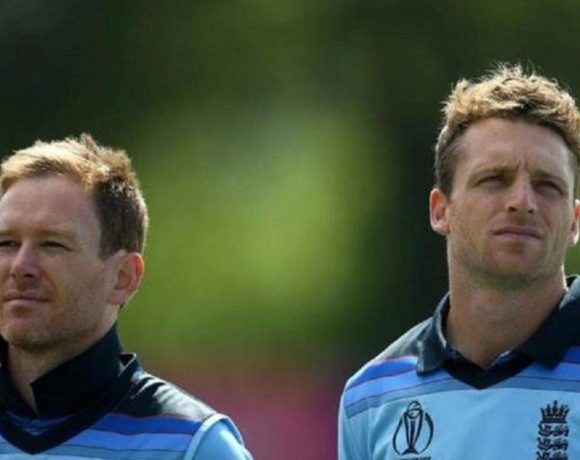 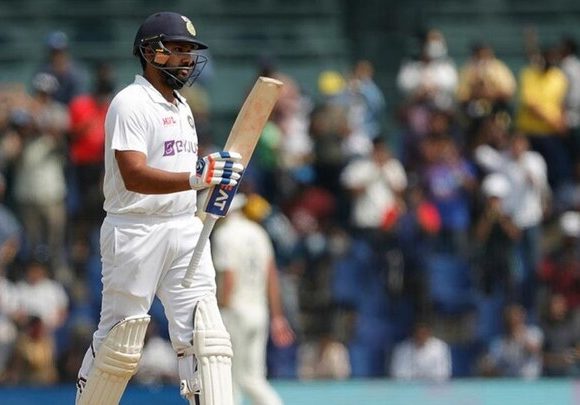