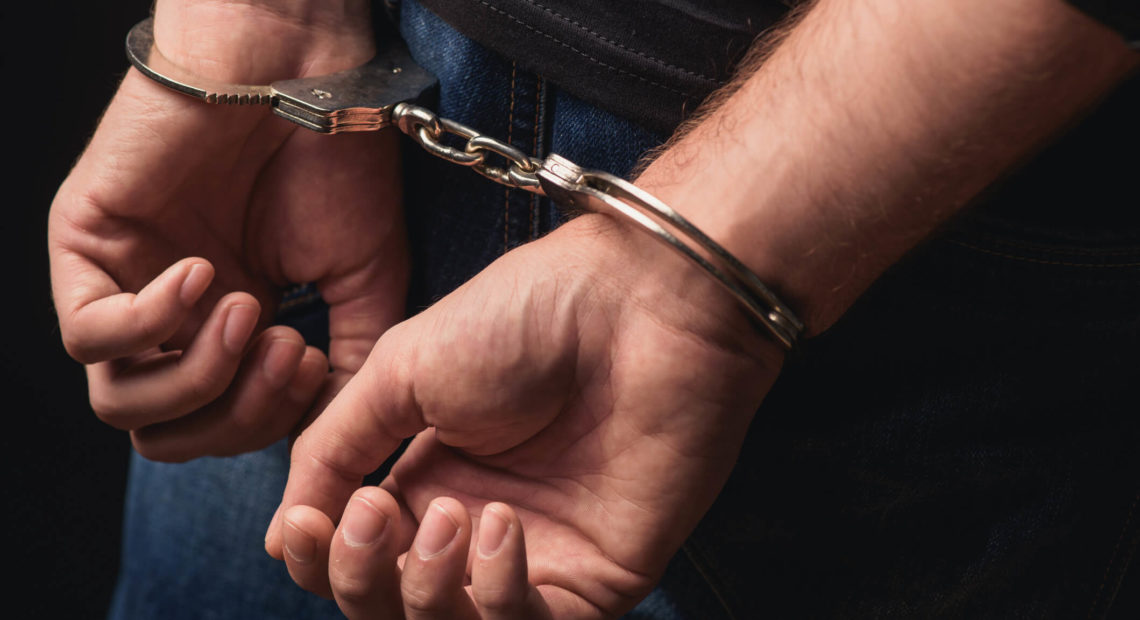 The Punjab Vigilance Bureau (VB) has arrested one more absconding accused agent Varinder Singh Deepu, resident of Basti Gujan, Jalandhar, who colluded with Motor Vehicle Inspector (MVI), Jalandhar Naresh Kaler in the vehicle fitness certificates scam. The VB has confiscated his mobile phone and SIM card which would be sent to data experts to gather more information about this scam.

Divulging the details, a spokesperson of the VB said that the Bureau had conducted a surprise check in the office of MVI, Jalandhar and exposed an organized corruption for issuing/receiving fitness certificates without conducting inspection of commercial and private vehicles on a large scale in connivance with private agents.

Giving details he further added that the VB on the basis of sufficient evidence registered a case under section 7, 7A of prevention of corruption act and 420, 120-B of IPC at VB police station Jalandhar.

In this case total 9 accused have already been arrested.