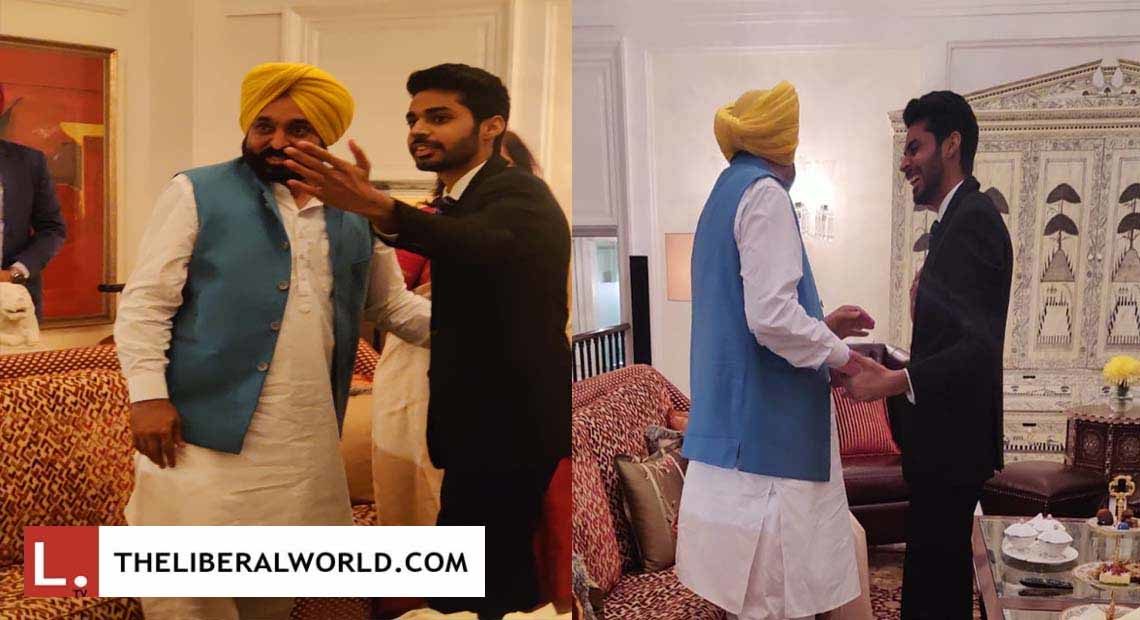 Punjab Chief Minister Bhagwant Mann met representatives of business houses on his two-day visit to Mumbai. He met TAC Security CEO and founder Trishneet Arora, who also belongs to Punjab. The Chief Minister hugged him as the two share a common home state.

The two held discussions on the Invest Punjab Summit to be held next month in Mohali.

The other industry giants the Chief minister met include FMCG major Hindustan Unilever, textile major Arvind Mafatlal group and tech giant Mahidra & Mahindra in Mumbai. He extended them invitations to be part of the Invest Punjab summit

Hindustan UniLever has a tomato ketchup plant in Nabha for which the tomatoes will now be procured from Punjab  rather than Nashik in Maharashtra. The Punjab chief minister apprised the Mafatlal group of Punjab being the cotton belt which could offer tremendous opportunity for the textile sector to grow.

Mahindra & Mahindra also evinced keen interest in the expansion of the production facility of tractors in Punjab. Their other venture Club Mahindra has also shown interest in participating in the tourism ventures in the state. The Punjab Chief Minister also invited the industry behemoth for the inauguration of the Swaraj tractor plant at Lalru, 10 km from Mohali.

During the two-day tour, the Chief Minister met business delegations and prominent companies to rope in investments. The Chief Minister reiterated the firm commitment of his government to emerge the state as an industrial hub in the country. Stating that the Punjab government will leave no stone unturned, Bhagwant Mann said that the state government is already making strenuous efforts to put state on the orbit of high growth trajectory of industrial development.

The Chief Minister expressed hope that this visit will propel the industrial growth of state on one hand and open new vistas of employment for youth on the other. 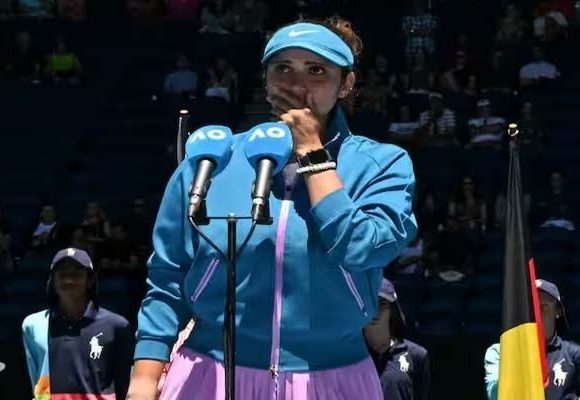