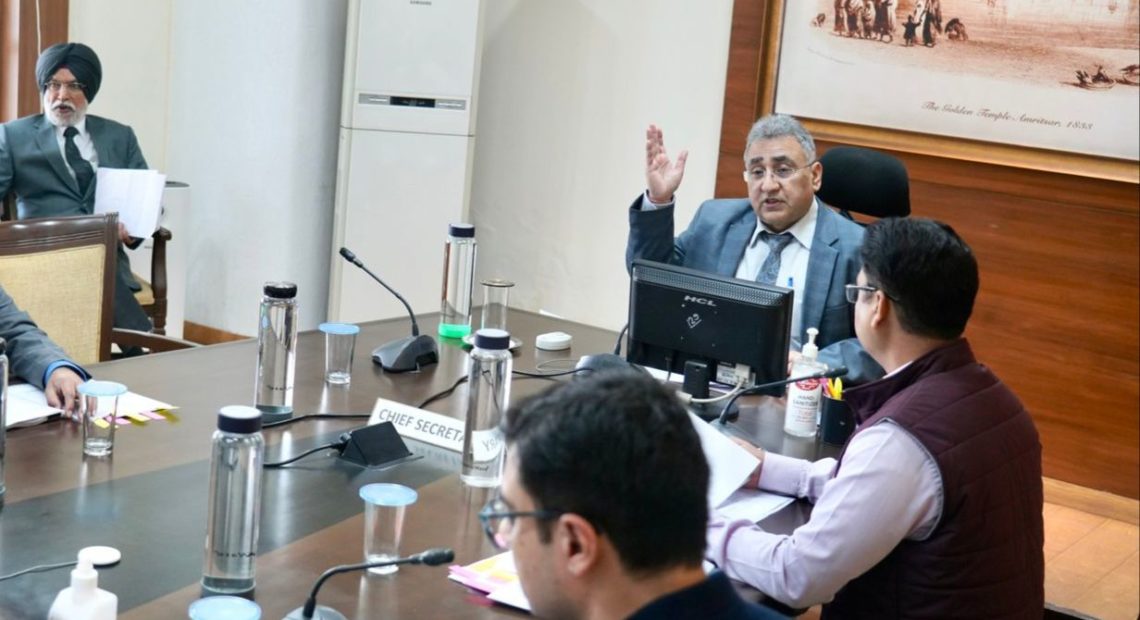 Under the directives of Punjab Chief Minister Bhagwant Mann to give priority to stay in government circuit houses/rest houses in the state and to make them fully functional, the state government has identified seven closed canal rest houses which have been renovated and will be restarted.

This decision was taken here today by Punjab Chief Secretary Vijay Kumar Janjua in a meeting with the officials of Water Resources Department and Punjab Infrastructure Development Board (PIDB).

Giving details after the meeting, Chief Secretary Janjua said that many canal rest houses built on the banks of canals in the state have been closed for a long time and their condition has also deteriorated. In the first phase, the state government has identified seven rest houses, which can be run by PPP mode. These rest houses are located at Dholbaha (Hoshiarpur), Khanna, Banur, Kathu Nangar (Amritsar), Sidhwan Bet (Ludhiana) and Chamkaur Sahib, added the Chief Secretary.

The Chief Secretary directed the officials that while renovating the rest houses, care should be taken that the heritage look of these should not be tampered with and the interiors should be designed according to the current requirements while maintaining the traditional look. He asked the water resources department to identify other such rest houses which are currently closed due to dilapidated condition and to renovate the same during the second phase.