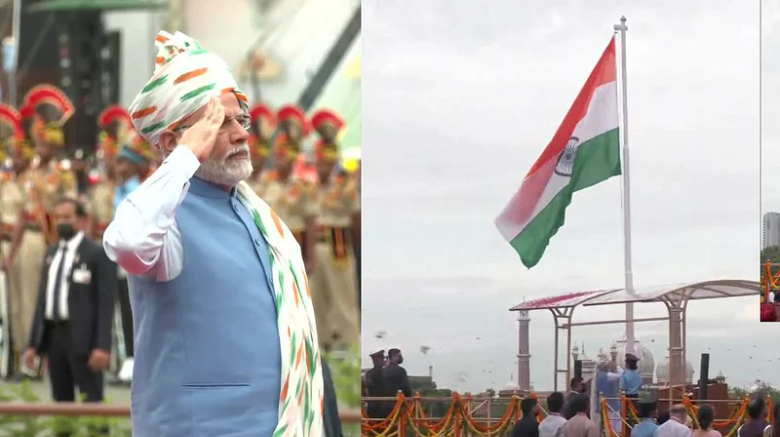 On the occasion of 76th Independence Day, Prime Minister Narendra Modi on Monday hoisted the national flag and delivered the customary address to the nation from the ramparts of the Red Fort in New Delhi.

Prior to that, he inspected the Guard of Honour which was positioned directly in front of the National Flag across the moat below the ramparts.

In his address to the nation, Prime Minister Narendra Modi paid homage to the freedom fighters who fought against British rule. He said, “The citizens are thankful to Mahatma Gandhi, Netaji Subhash Chandra Bose, Babasaheb Ambedkar and Veer Savarkar who gave their lives on the path of duty” while adding that they helped build the nation. 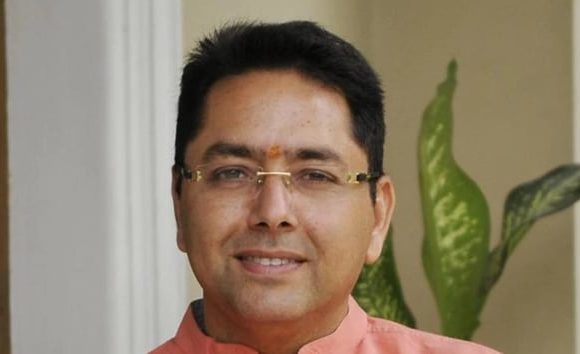