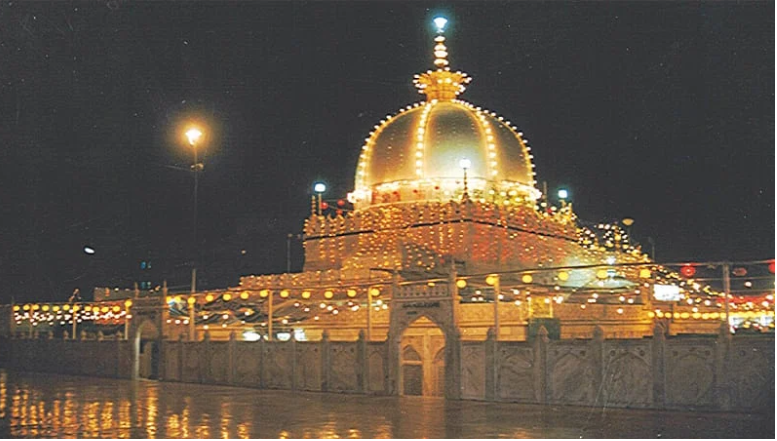 Pakistani Zaireens (pilgrims), after a gap of two years reached Ajmer to participate in the Urs of Ajmer Sharif on Wednesday morning. The group of about 240 Pakistani Zaireens will stay here till the first week of February.

These pilgrims entered the country from the Attari border and boarded a train from Amritsar railway station at around 1.30 pm on Tuesday. Four special coaches were arranged for the pilgrims.

The Stay arrangements for the group have been made at Central Girls School of Ajmer.

Local Police, allied security forces, CID and IB officers have been deployed for security at the stay facility of the Pak group. The district police and CID zone of Ajmer are on alert.

The leader of the group Mohammad Mansoor said to the media that the group of Pak Zaireen could not come to Urs for two years due to Covid.

“We will pray to Ajmer Sharif for good relations between India and Pakistan,” said Mansoor.

Mansoor expressed happiness over the arrangements made by the Government of India from Attari to Ajmer. The pilgrims will offer Chadar and Nazrana to Ajmer Sharif.

Keep Reading: Donald Trump To Be Allowed Back On FB, Insta After 2-Yr Ban