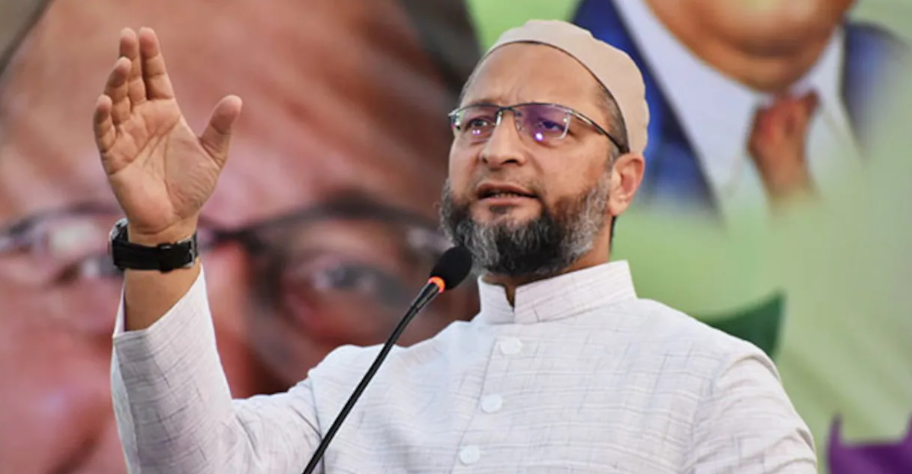 All India Majlis e Ittehadul Muslimeen (AIMIM) president Asaduddin Owaisi on Wednesday lashed out on the Central government on banning Islamist organisation Popular Front of India (PFI) and stated that the “draconian” ban is like banning ordinary Indian Muslims from expressing themselves.

Owaisi took to his Twitter handle and stated, “While I have always opposed PFI’s approach and supported a democratic approach, this ban on PFI cannot be supported. The actions of some individuals who commit crimes do not mean that the organisation itself must be banned.

Owaisi also labelled the approach of “electoral autarky” as “fascism”, and has shown his concerned that every Muslim youth will be held by police and security agencies under the banner of PFI under the Unlawful Activities (Prevention) Act (UAPA).

“Muslims have already spent approximately half of their lives in jail before being acquitted by the courts. I have always opposed UAPA and will always oppose all actions under that Act. It runs afoul of the principle of liberty, which is part of the basic structure of the Constitution,” noted Owaisi.

The MHA stated in the notification was issued after the BJP-ruled Uttar Pradesh, Karnataka and Gujarat governments have pressed to ban the organisation.

These bans were imposed under charges of organisations being involved in “several criminal and terror cases” and having links with terror outfits like the Islamic State of Iraq and Syria (ISIS) and Jamat-ul-Mujahideen Bangladesh (JMB).

The MHA notified in the gazette as early as 5:43 am on Wednesday. The notification of the ban have come after the arrests of 350 PFI activists by local police, NIA and ATS in around 15 states of India. 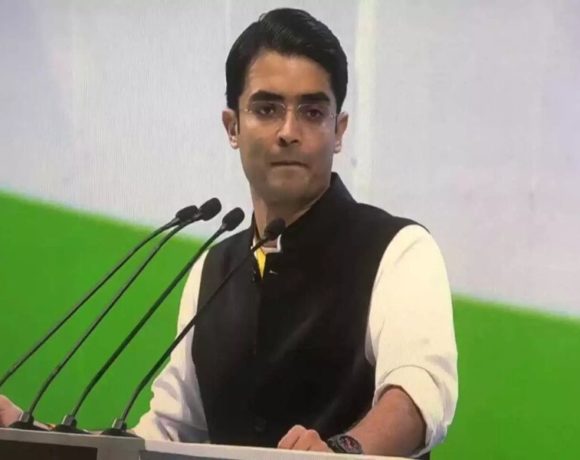