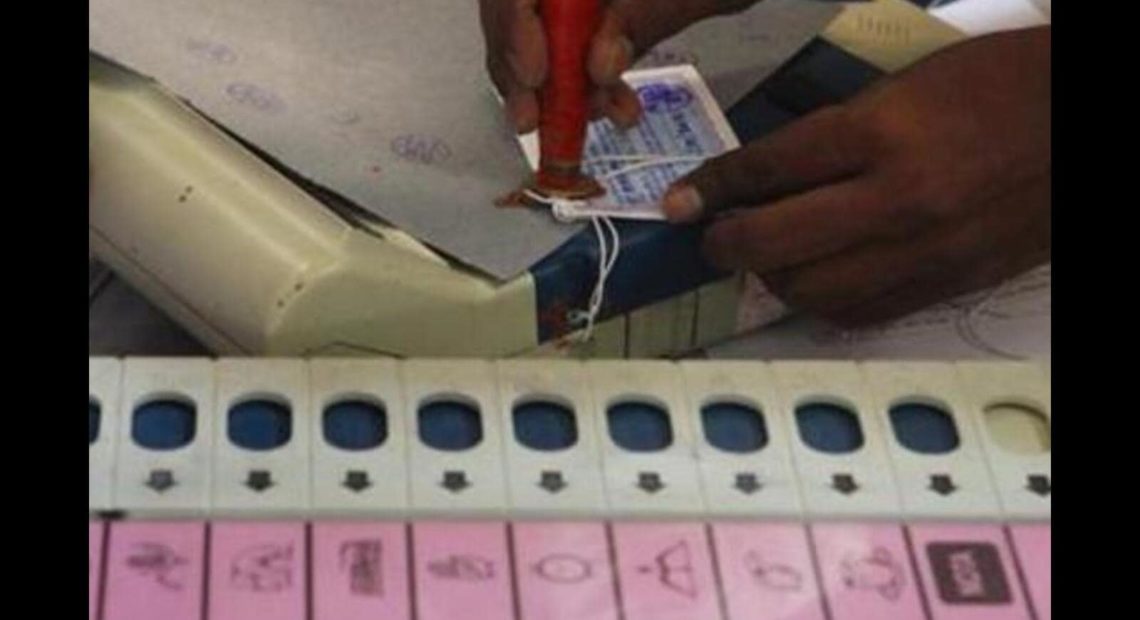 A low turnout of just over 36 per cent was recorded till 5 pm in the bypolls to the Punjab’s Sangrur Lok Sabha constituency on Thursday. Sangrur had recorded a high poll percentage of 72.44 in the 2019 Lok Sabha polls.

The polling on Thursday started at 8 am and continued till 6 pm. According to the Election Commission, the polling percentage at 5 pm stood at 36.40 per cent.

Earlier in a tweet, Chief Minister Bhagwant Mann had demanded from the Election Commission that the voting time be extended till 7 pm, citing that many people were still working in fields due to the paddy-sowing season.

The Sangrur deputy commissioner-cum-returning officer and the state chief secretary also sought extension of polling time from the election panel.

The poll panel pulled up the officials over the request, asking them to explain why they sought extension of polling time towards closing hours, saying it amounted to “attempt of unduly interfering in the election process and influence certain class of voters”.

The bypolls to the seat were necessitated by the resignation of Mann from the Lok Sabha after he was elected as an MLA in the state Assembly elections earlier this year.

He had won the Sangrur seat in the 2014 and 2019 parliamentary elections. 1,766 polling stations hade been set up.

The ruling Aam Aadmi Party (AAP) is facing its litmus test of popularity after its impressive performance in the Assembly polls.

The Congress, BJP and Shiromani Akali Dal (SAD) candidates are hoping to cause an upset while AAP is looking to repeat its performance of the Assembly polls, in which it had won all nine Assembly seats under the Sangrur Lok Sabha constituency.

The chief minister had expressed confidence that “the revolutionary people of Sangrur will once again vote for a common man and the AAP’s Gurmail Singh will win the bypoll with a thumping majority”.

Kamaldeep Kaur, the sister of Balwant Singh Rajoana, a convict in former Punjab chief minister Beant Singh’s assassination case, has been fielded by the SAD.