Now, horticulture experts just a phone call away in Punjab | Liberal TV
About Us Terms & Condition Contact Us 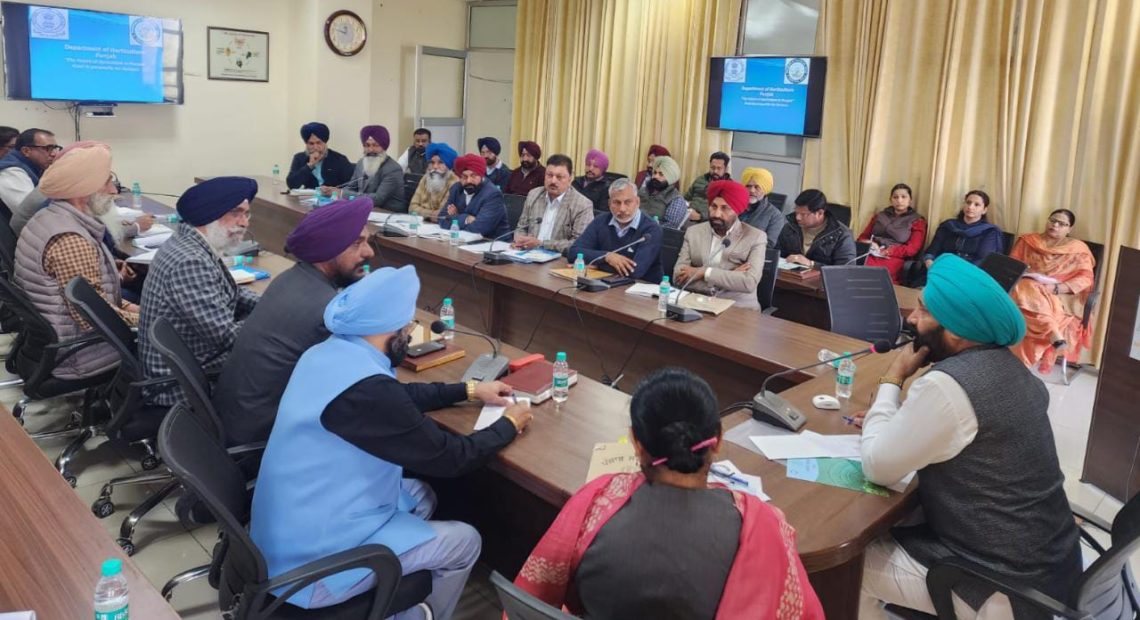 In a bid to ensure close and continuance contact of farmers with officials, Punjab Horticulture and Food Processing Minister Fauja Singh Sarari has directed District Officers of the Horticulture Department to publish the list of contact numbers of all Block Officers so that farmers can consult them.

Chairing a meeting to review the ongoing projects and activities carried out by the Horticulture Department with District Officers, Fauja Singh Sarari directed the officials concerned to provide required technical information and support about sericulture to farmers so that they don’t face any problem in adopting production and rearing of silk worms. He also asked to launch an awareness drive to encourage farmers to adopt horticulture.

Apprising the Cabinet Minister about various ongoing projects to boost horticulture in the state, Director Horticulture Shailender Kaur informed that over 2900 acres have been brought under new orchids and concerted efforts are also being made to bring more area under the same.

Apart from this, work orders have been issued to develop around 90 protected structures to grow cash crops on small plots in marginal, water-deficient areas where traditional cropping is not viable, besides buying 11000 beehive boxes to boost beekeeping in the state, she said.

According to the MIDH guidelines, the Cabinet Minister was apprised that around 100 units of cold store, solar panel on cold store and ripening chambers are being constructed under post harvest management. Projects worth Rs 408 crore have been sanctioned under Agriculture Infrastructure Fund Scheme and around Rs 2,000 crore investments have been received under agriculture infrastructure, the Cabinet Minister was apprised.