Director General of Police (DGP) Punjab Gaurav Yadav, while congratulating the awardees, expressed gratitude to the Central Government and State Government for recognizing the services of these officers and boosting the morale of the entire Punjab Police force. He said that such recognition plays a significant role in encouraging the Police force to work with more dedication and devotion, which is very much required in a border state having manifold security challenges. 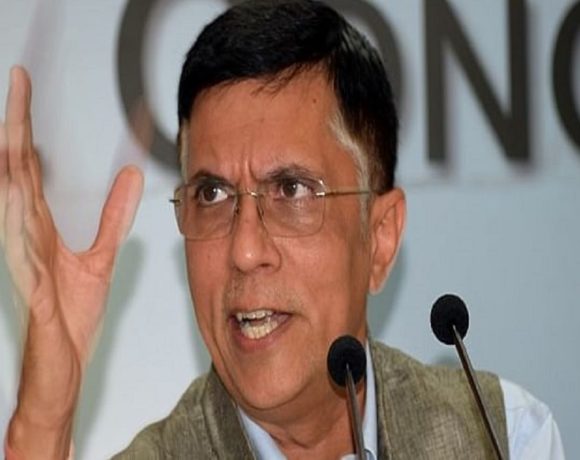