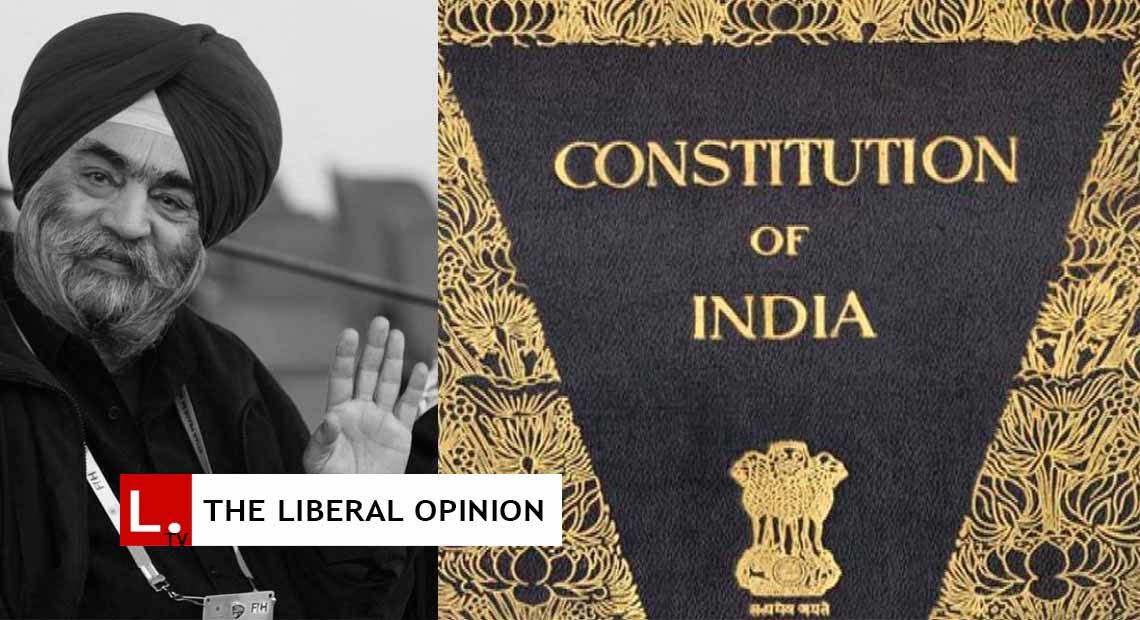 Who should all sit together to choose Governors?

The number of States where the Governor-Government relationship is taking a turn for the worse has been on the rise. After Punjab, it has spread to Tamil Nadu, Kerala and Telangana. Issues may be varied but the outcome is the common, the growing rift between the government and the governor.

Such rifts may be nothing new to the concept of liberal democracy the country chose at the time of independence. But the pace at which these rifts or conflicts are growing, the need for studying the procedure of appointment and the role of governor  has become more relevant than ever before.

The growing incidence of differences between Governors and non-BJP governments have been hawking media headlines for some time, especially in the last few months.

Tamil Nadu. Kerala and Telangana are some of the States that are up in arms against their Governors for various reasons. Punjab and Bengal governments too had problems with their Governors.

These conflicts leave a common man baffled. Interestingly, these conflicts are conspicuous by their absence in the States ruled by the Bharatiya Janata Party. Many subscribe to the school of thought that such conflicts are instigated by some vested forces to needle the non-BJP governments.

Whatever be the reason or provocation, such conflicts are detrimental to the health of a vibrating democracy. Such rifts only affect governance and a common man.

To minimize such rifts and make sure that Governors and the governments do not work at cross purposes, efforts have been made to clearly define the roles each party has to play in a democracy.

Justice RS Sarkaria Commission, which was set up by the Central Government in 1983, on a demand by Shiromani Akali Dal, to study Centre-State relations, had among its various recommendations suggested that the Chief Minister of a State should be consulted at the time of appointment of a Governor.

Under Article 155 of the Constitution, the Governor is appointed by the President. The Sarkaria Commission felt that the Chief Minister should be consulted before appointing the Governor for proper functioning of the parliamentary system.

However, the general impression is that the appointment of Governors is directly in the hands of the ruling party at the Centre. There is some substance in oft-made allegations that Raj Bhavans act as extensions of ruling party offices as they take directions from the Centre in general or the Union Home Ministry in particular.

In a democracy like India, the Governor  is supposed to be an independent, non-affiliated person, who is mandated to keep the interests of the State uppermost in his/her mind besides making sure that the Centre-Sate link functions in a smooth and amiable manner.

Recent cases of rifts between Governors and the Governments, however, have lowered the prestige of the Constitutional head of the State.

Other than Sarkaria Commission, the national Commission to Review the Working of the Constitution, too, has taken cognizance to these unsavory controversies between the Governor and the State Governments. Among various suggestions made by the Commission is also setting up a committee comprising the Prime Minister, the Home Minister, the Speaker of the Lok Sabha, and the Chief Minister of the State concerned to finalize the name of the Governor. There was yet another suggestion that wanted the Vice-President  and  Leader of the Opposition to be included in the Committee. 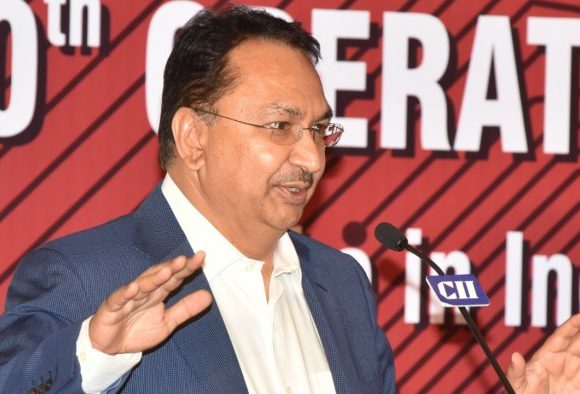 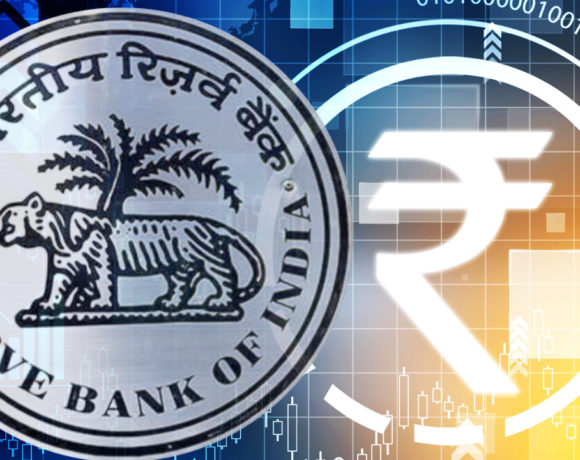 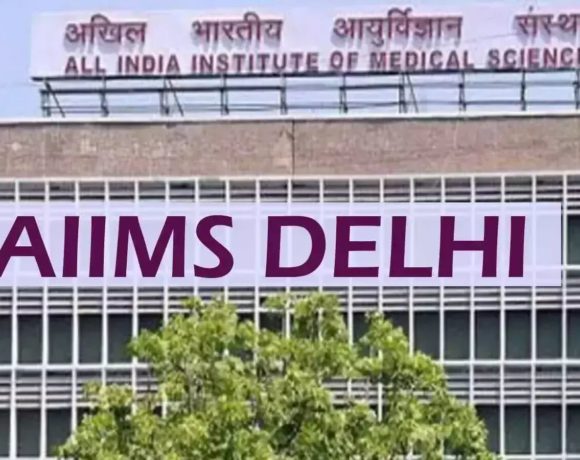