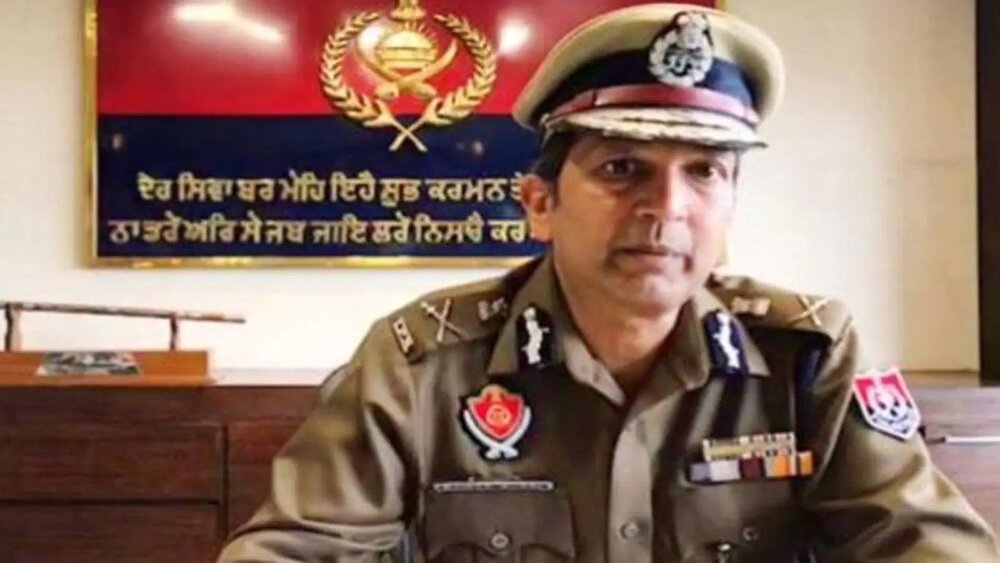 The Appointments Committee of the Cabinet has approved Gupta’s appointment as the Director General NIA till March 31, 2024, that is the date of his retirement, it said.

Gupta was removes as the police chief by the Congress government under Charanjit Singh Channi in October 2021 and was posted as chairman of Punjab Police Housing Corporation (PPHC). Gupta had decided to go on a month’s leave after Channi took over as the chief minister and the state government gave the charge to 1988-batch officer Iqbal Preet Singh Sahota.

In another order, Swagat Das was appointed Special Secretary (Internal Security) in the Home Ministry.

Das, a 1987-batch IPS officer of the Chhattisgarh cadre, is currently Special Director in the Intelligence Bureau.

Das has been appointed to the post till November 30, 2024, that is the date of his superannuation, the order said.