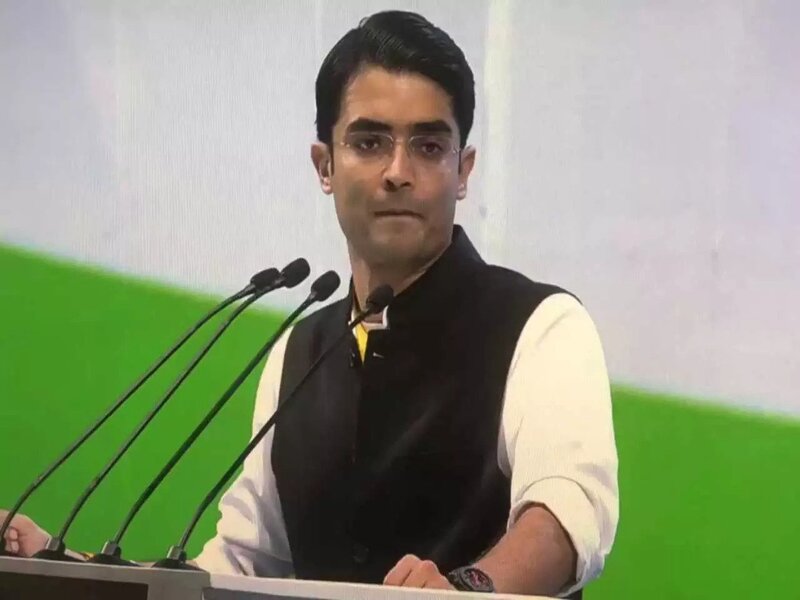 Former Congress spokesperson Jaiveer Shergill was appointed spokesperson by the BJP on Friday after he had left the Congress party three months ago.

In his acrimonious exit from the Congress, Jaiveer Shergill had slammed the Gandhis, saying the “vision of the party’s decision-makers is no longer in sync” with the aspirations of the youth and that sycophancy was “eating the Congress like ‘termites'”.

All three Gandhis had denied him a meeting for over a year, he told reporters, adding that he had “severed all ties” with the party. The 39-year-old lawyer was among the youngest and most prominent spokespersons of the Congress.

His resignation was the third in August after two veterans, Ghulam Nabi Azad and Anand Sharma, quit party posts in their home states.

Amarinder Singh had resigned from the Congress in November last year and floated a new party ahead of this year’s Punjab elections, before eventually merging it with the BJP earlier this year. Sunil Jakhar quit the party in May.

The Congress has lost several leaders while struggling with election defeats and an organisational drift over the past few years. The exodus started in 2020 with the exit of Jyotiraditya Scindia, who is now a Union Minister, and UP minister Jitin Prasada. This year, former Union Ministers Kapil Sibal, Ashwani Kumar and RPN Singh quit the party.