Exploitation of Poultry And Other Farmers Will Not Be Tolerated: Laljit Singh Bhullar | Liberal TV
About Us Terms & Condition Contact Us

Exploitation of Poultry And Other Farmers Will Not Be Tolerated: Laljit Singh Bhullar 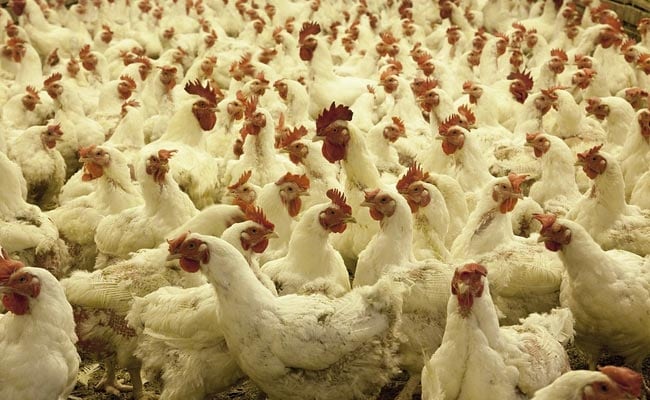 Chief Minister Bhagwant Mann led Punjab government is committed to protect the rights of poultry/broiler farmers and other stakeholders of the state and no one will be allowed to exploit them, said Animal Husbandry, Fisheries and Dairy Development Minister Laljit Singh Bhullar while presiding over an important meeting with the representatives of the Independent Poultry Farm Association, in Chandigarh today.

During the meeting, which was attended by Chief Secretary Mr. Vijay Kumar Janjua and Principal Secretary Animal Husbandry Mr. Vikas Pratap, the association representatives apprised the Animal Husbandry Minister that the companies do not live up to the agreement made for the poultry products, which leads to loss in the poultry occupation.

The Cabinet Minister said that Mann government will consider all aspects to protect the rights of contract broiler farmers’ exploitation at the hands of the contract companies. He asked Chief Secretary Mr. Vijay Kumar Janjua and Principal Secretary Animal Husbandry Mr. Vikas Pratap to look into the matter.

It was decided that a special meeting will be held with the representatives of the Contract Broiler Farmers Association and other stakeholders before reaching to any conclusion so that interests of all the stakeholders are taken care of.