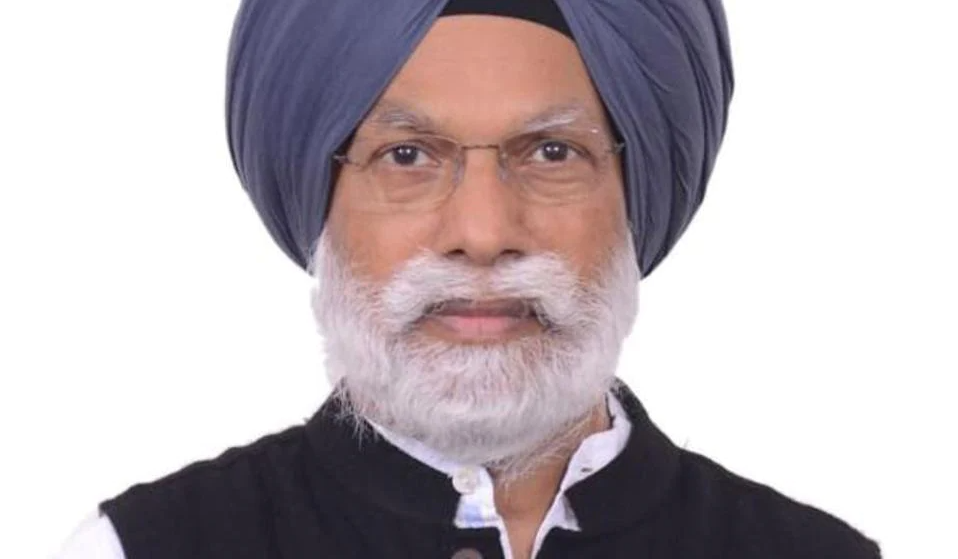 Member of Parliament from Shri Fatehgarh Sahib, Dr Amar Singh today raised the issues of farmers in the Lok Sabha. He told the House that the the year 2022 was proving to be a very difficult year for farmers in in Punjab.

He said, that first a severe heat wave reduced wheat yield by 10% per acre, then lakhs of animals died due to lumpy skin disease and recently when paddy was harvested last month many areas in Punjab, especially Fatehgarh Sahib district, it reported drastically lower yields as Chinese dwarf disease affected lakhs of acres of crop across the state. He told the Lok Sabha that for the first time the per acre yield figures for Punjab have declined in recent history.

He said the reduction in food production in Punjab has serious implications for national food security as 35-40% of central food stock is contributed by Punjab. At the same time national buffer stock of food grains was lowest in recent years barely above the national requirement, he added.

Dr Singh demanded that government should immediately compensate farmers who have suffered losses due to above mentioned events- the heat waves, lumpy skin disease and Chinese dwarf virus. He also requested that the Union Government establish a fund to provide relief to farmers affected by climate change events as mentioned above and start large scale research to make Indian agriculture climate resistant.