Donald Trump to be allowed back on FB, Insta after 2-yr ban | Liberal TV
About Us Terms & Condition Contact Us

Donald Trump to be allowed back on FB, Insta after 2-yr ban 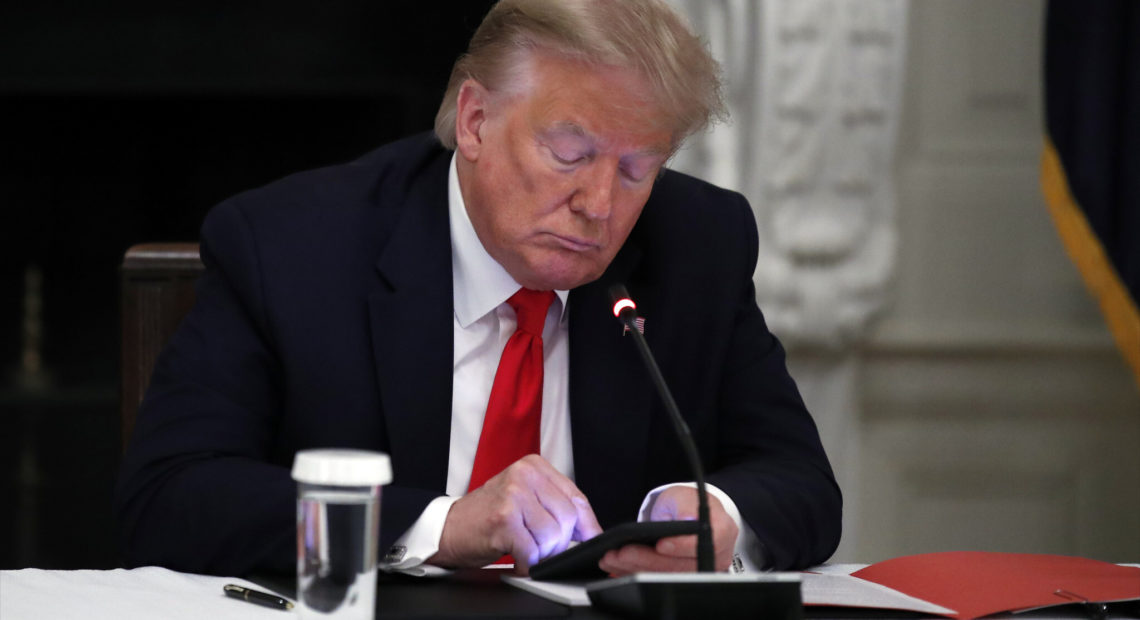 Social networking giant Meta announced has announced it would soon reinstate former US president Donald Trump’s accounts on Facebook and Instagram with “new guardrails,” two years after he was banned over the 2021 assault on the Capitol.

“We will be reinstating Mr. Trump’s Facebook and Instagram accounts in the coming weeks,” said a statement by Nick Clegg, Meta’s president of global affairs, adding that the reinstatement would come with “new guardrails in place to deter repeat offenses.”

Trump could be suspended for up to two years again for each violation of platform policies, Clegg said.

It was not clear when or if Trump, who has already announced a third White House bid, will return to the platforms. However, the 76-year-old tycoon reacted in a typically bullish fashion, crowing that Facebook had lost “billions of dollars” in value in his absence.

“Such a thing should never again happen to a sitting President, or anybody else who is not deserving of retribution!” he said on his Truth Social platform.

Facebook banned Trump a day after the January 6, 2021 incident when a mob of his supporters tried to halt the certification of his election defeat to Joe Biden by storming the US Capitol in Washington. A US congressional committee recommended in December that Trump be prosecuted for his role in the Capitol assault.

His Twitter account, which has 88 million followers, was also blocked after the riot, leaving him to communicate through Truth Social, where he has fewer than five million followers. Trump’s shock victory in 2016 was credited in part to his leverage of social media and his enormous digital reach.

New Twitter owner Elon Musk reinstated Trump’s account last November, days after the tycoon announced his decision to run for another term in the White House. He has yet to post.