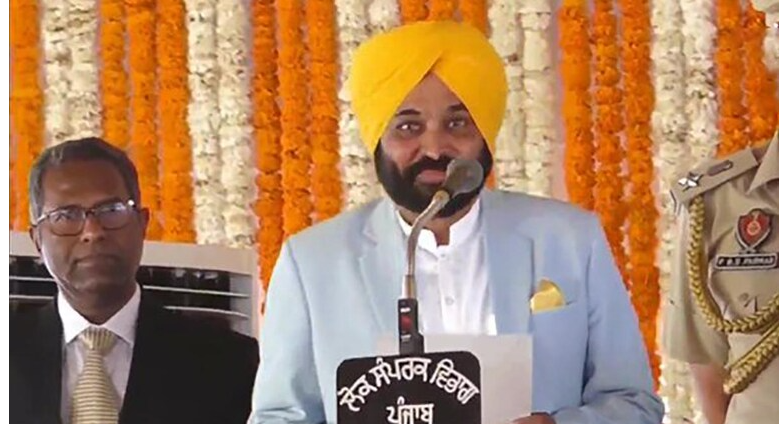 In the aftermath of Punjab Governor Banwarilal Purohit withdrawing his order for summoning special Assembly session for a ‘confidence motion’, the Chief Minister Bhagwant Mann-led cabinet today approved recommendation to the Governor for summoning of the third Session of the 16th Punjab Vidhan Sabha on September 27 (Tuesday).

Disclosing this here today a spokesperson of the Chief Minister’s Office said that as per clause (1) of Article 174 of the Constitution of India, the Governor is authorized to summon the State Legislature to meet at such time and place, as he thinks fit. However, there should not be a time gap of more than six months between two sessions of the State Legislative Assembly.

The 2nd (Budget) Session of the 16th Punjab Vidhan Sabha was concluded on June 30th, 2022, so the Cabinet has recommended convening the 3rd Session of the Assembly on September 27th, 2022, added the spokesperson.

Pertinently, the Bhagwant Mann government had sought to prove its majority through a confidence motion in the Assembly, days after the Aam Aadmi Party alleged that the BJP was trying to bring down its government in Punjab by poaching its MLAs. The special session was called by the Mann government amid a political slugfest with the BJP.