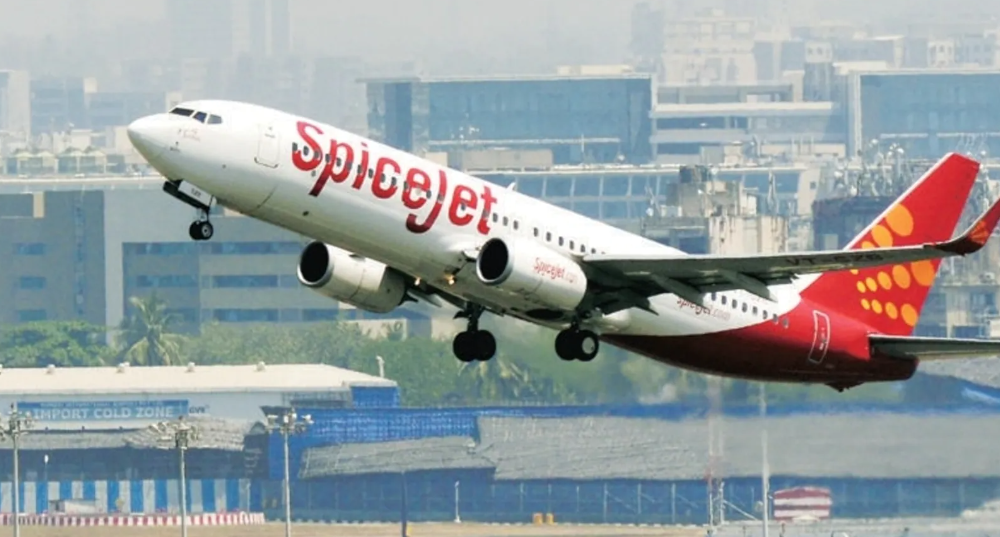 A SpiceJet aircraft traveling from Delhi to Dubai today made an emergency landing in Pakistan’s Karachi after it developed a technical snag. The flight was diverted to Karachi airport after its indicator light malfunctioned on Tuesday.

To take the passengers to Dubai, the SpiceJet authorities sent a replacement aircraft to Karachi.

According to a SpiceJet press communique, there was no report of malfunction to the aircraft. “The aircraft landed safely in Karachi and the passengers inside were safely disembarked. No emergency was declared in the aftermath or during the incident”, the release said.

The aviation company further said that refreshments were served to the passengers in Karachi. 150 passengers were onboard the flight who were transferred to the transit lounge after the landing.

Meanwhile, Civil Aviation Authority (CAA) of Pakistan said that the aircraft was being inspected by a team of engineers and it will be given clearance for flight only after the aircraft engineers issue a clearance report. 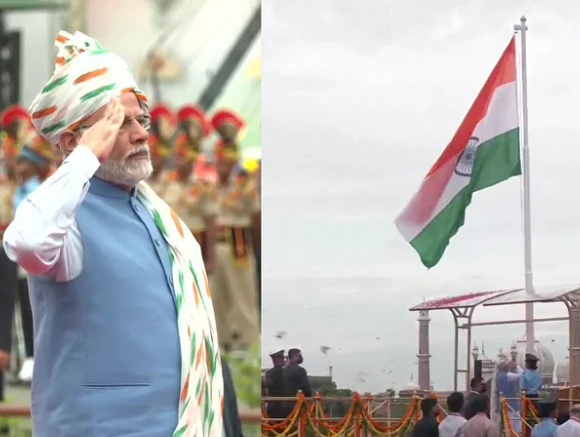 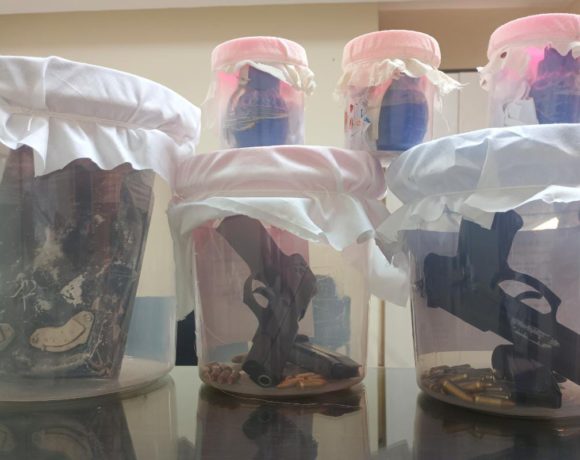 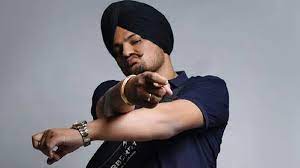