Congrats to the newly-divorced Bill & Melinda, and Aamir & Kiran…BTW marriage is the smallest functional unit of society & not a place for learning & growth | Liberal TV
About Us Terms & Condition Contact Us

Congrats to the newly-divorced Bill & Melinda, and Aamir & Kiran…BTW marriage is the smallest functional unit of society & not a place for learning & growth 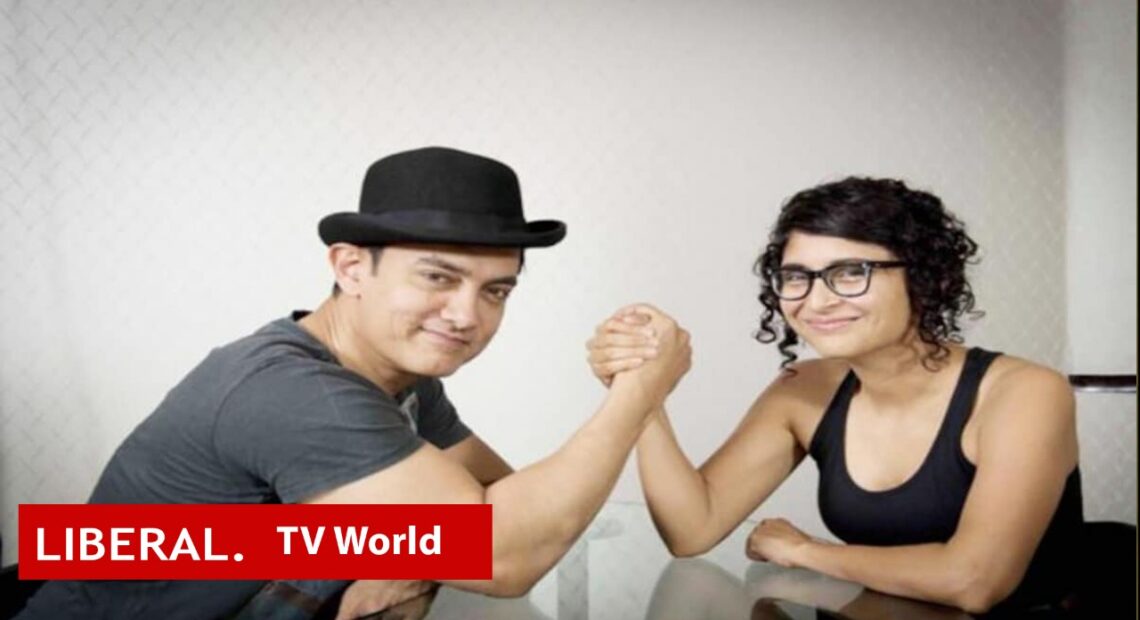 Shamsher Chandel |LiberalOpinion
First, the divorce of Melinda and Bill Gates, and then Aamir Khan and Kiran Rao. The unusualness about the divorce of these two power couples was the reasonableness with which they spoke about their divorces rather than the bitterness that may have led to it.
Apparently Bill’s friendship with pedophile Jeffery Epstein did not go down well with Melinda. And then came an undecipherable statement by Bill on his Twitter handle: “We no longer believe we can grow together.” This statement has multiple meanings. But first and foremost how does one grow in marriage? “We no longer believe we can grow together…” gives an impression as if the two of them knew of a secret formula to a successful marriage. Some Aladdin Ka Chirag kind of thing. In our very own Hindi film industry, Aamir and Kiran announced an end to a “very beautiful and fulfilling relationship.” The relationship has ended, and the two are in Ladakh with their son Azad, co-parenting the 15-year-old, as they said.
Why is there so much premium talk on marriage and divorce? Marriages aside, no one asks siblings, two-to-three-years apart, how they grow together? Most of the time, their growth entails, fist fights, scratching nails deep into each other’s skin, and most of their complaints to parents about the other sibling are white lies. Or, how do Indian children grow in the shadow of their parents? Of course, most Indian parents would land up in jail in the West, if their way of grooming becomes the template, their favourite ammunition being a tight slap or a bathroom slipper hurled at the seemingly incorrigible off-spring, who is a genetic reflection of either of the parents.
Growth may be painful. So could be marriage. Bill and Melinda, and Aamir and Kiran’s divorce suggests as if they had blissful years of married life and the respective marriages had plateaued, and that there was nothing more to learn from it. And, they had suffered the pain of growth, and, kind of, were in a ‘been there and done that’ position. That what-next-in-life question was staring them in the face.
Marriage is not an institution to understand growth and learning. Nor is it a lesson in Yoga. It is an organised form of living, I hate to say institution, often irritating like an early morning PT or a gruelling marathon without water. It doesn’t teach as much as it holds the society together, through the smallest unit a nation or a world knows of — the family, a man, a woman, their kids or maybe a dog.
Even that aside, congratulations for the end to their marriages, but if such ends to the nuptial knots become lessons, because of the headless chicken behaviour of our society, we may soon have lok adalats to reason out why a divorce is a must, and how in the likeness of Aamir and Kiran Rao, divorcing couples will cut-copy their argument and say, “We had a beautiful 15 years of blissful marriage blah-blah-blah and now would want to co-parent our son or dog,” akin to an unnamed relationship once Jemima Goldsmith was found struggling to give a name to, and tweeted when Imran Khan became the Prime Minister of Pakistan: “The father of my children has become the Prime Minister of Pakistan.” 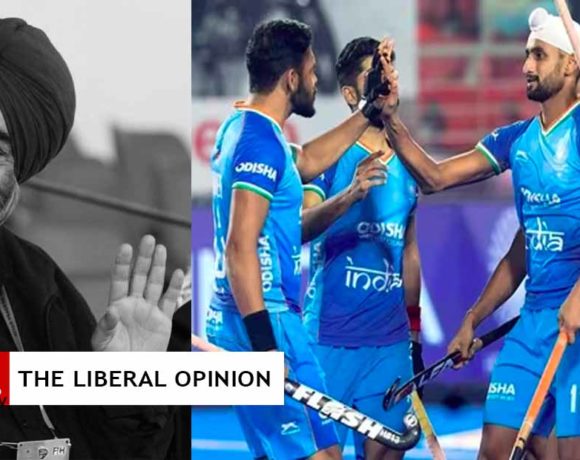 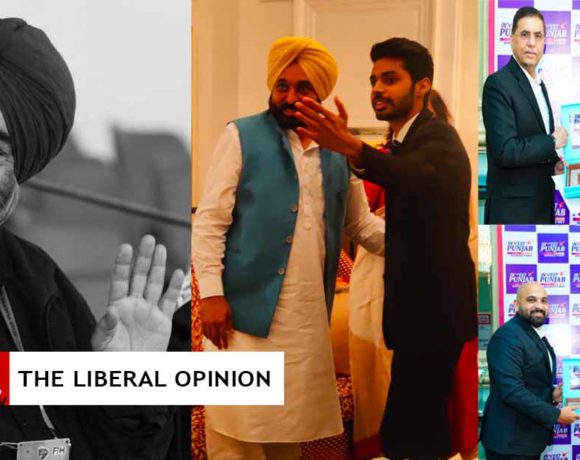 Liberal Opinion: Economy : Punjab has to move on to a new model 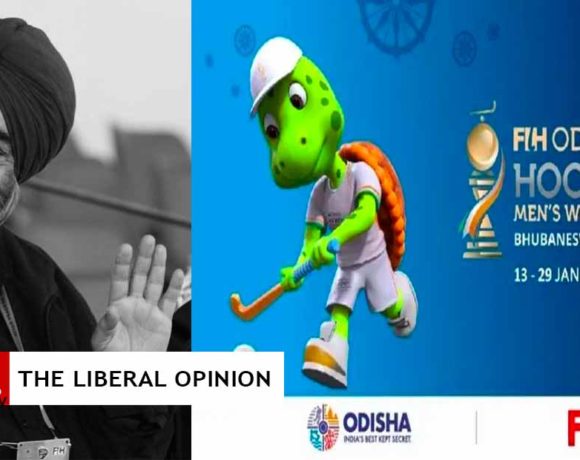