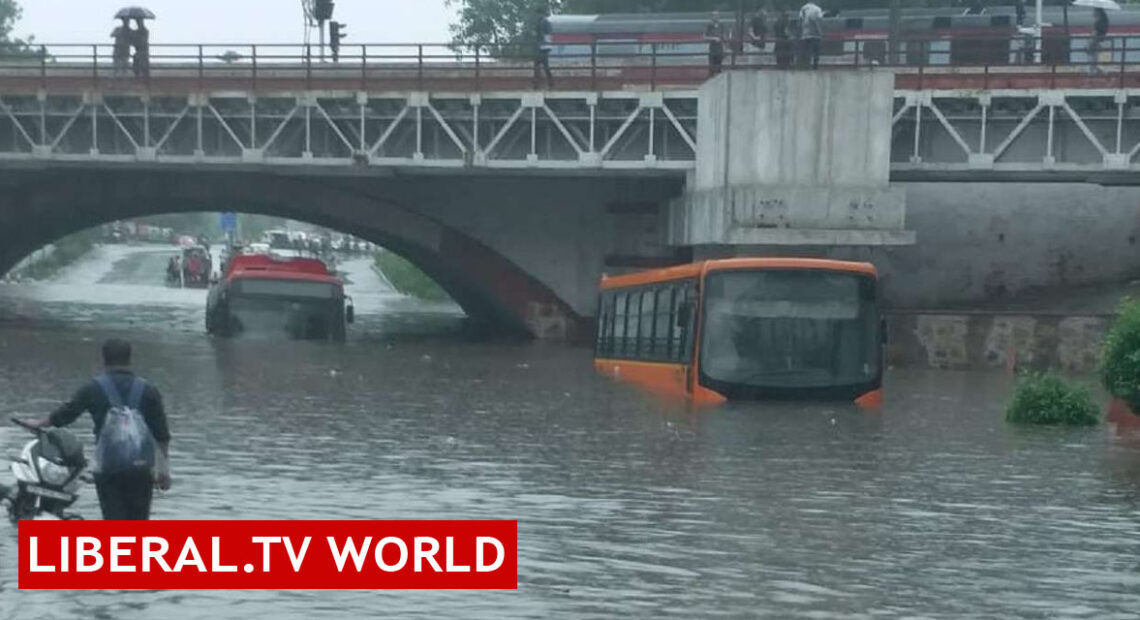 National capital — Delhi and the adjoining areas received heavy rains on Saturday. Many of the areas were inundated.

While life was disrupted due to traffic, children in the national capital made it a cause for amusement. Many took to swimming in the waterlogged streets and roads.

Bharatiya Janata Party leaders did not shy away from taunting Delhi Chief Minister Arvind Kejriwal due to the inundated roads. BJYM national secretary Tajinder Pal Singh Bagga shared a video on Twitter where he can be seen rowing through on the side of a road.

“I wanted to go rafting to Rishikesh this season but could not due to the Covid-19 pandemic and subsequent lockdowns. But because of CM Kejriwal, I am able to get the experience of rafting right here in Delhi,” Bagga says in the video, taking a dig at the CM.

This comes as several routes in the city were either partially or completely waterlogged due to incessant rains on Saturday morning.

There was also waterlogging on NH 48 near Gurugram/Parade Road Crossing. Vehicles going from Dhaula Kuan to Gurugram were the most affected.

Many Delhi-bound flights were also diverted to other cities due to heavy rains.

“We regret the inconvenience caused. Due to sudden heavy rain, for a short period, there was waterlogging at the forecourt. Our team was immediately aligned to look into it and the issue has been resolved,” said Delhi International Airport (DIAL). 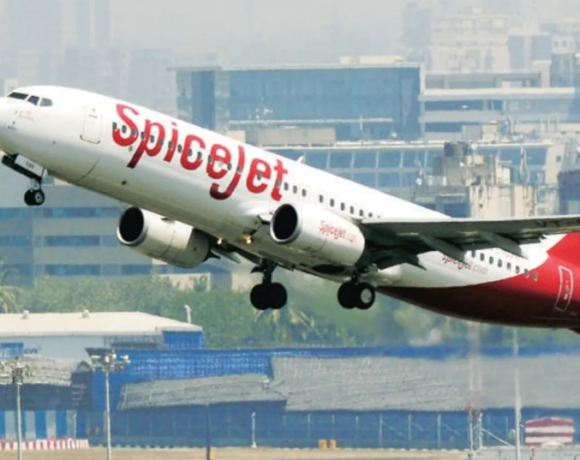 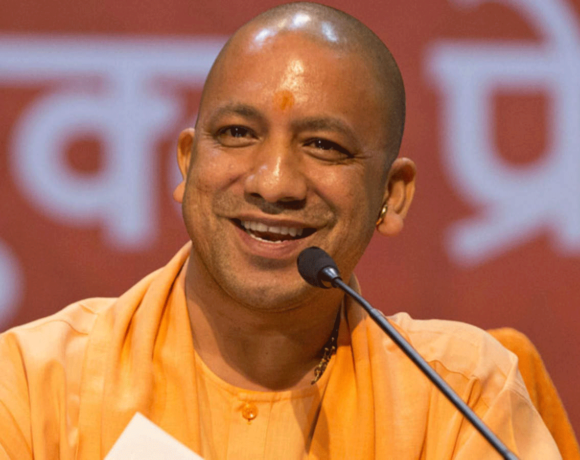 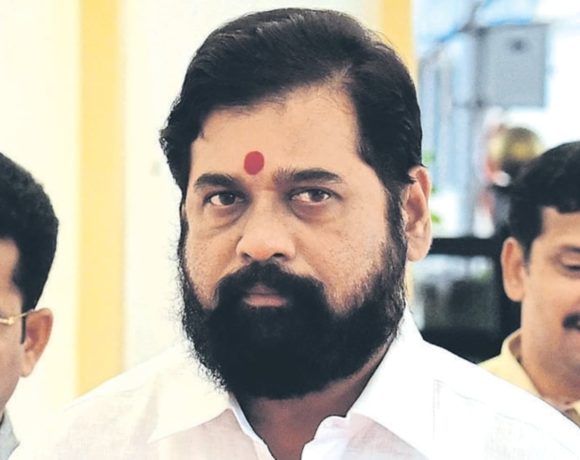