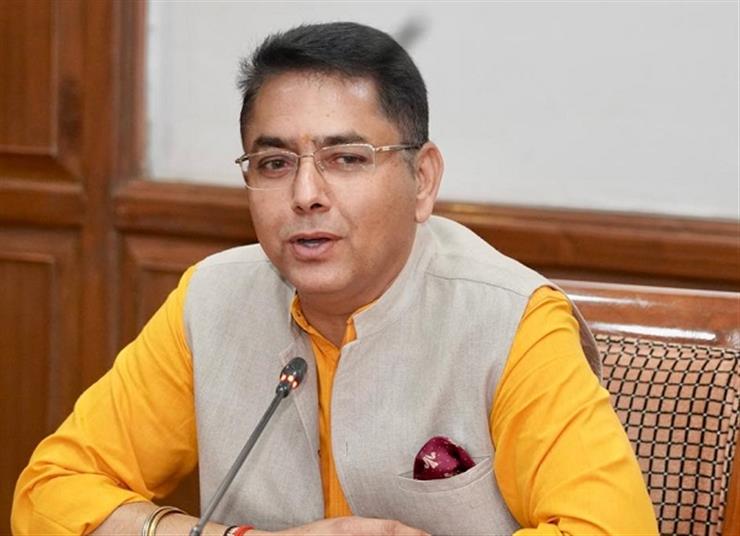 The Centre has denied permission to Punjab New and Renewable Energy Minister Aman Arora to travel to Belgium, Germany and the Netherlands.

Arora was to travel to the three countries from September 24 to October 2, to get exposure to the latest developments in hydrogen sector across Europe.

According to a news report, no explanation has been given for the denial of political clearance by the Ministry of External Affairs to the Punjab minister.

Thirteen persons from eight states and five central government organisations had expressed their wish to participate in the seminar. Arora was the only political person in the list, while all others are technocrats and bureaucrats.

Besides, Assam IAS officer Neeraj Verma has also not got the clearance.

It is being said the denial of permission to Arora is a result of the growing confrontation between the AAP government and the Centre after the state government accused the BJP of trying to topple their government.