Ashok Gehlot confirms he is contesting for Congress President poll 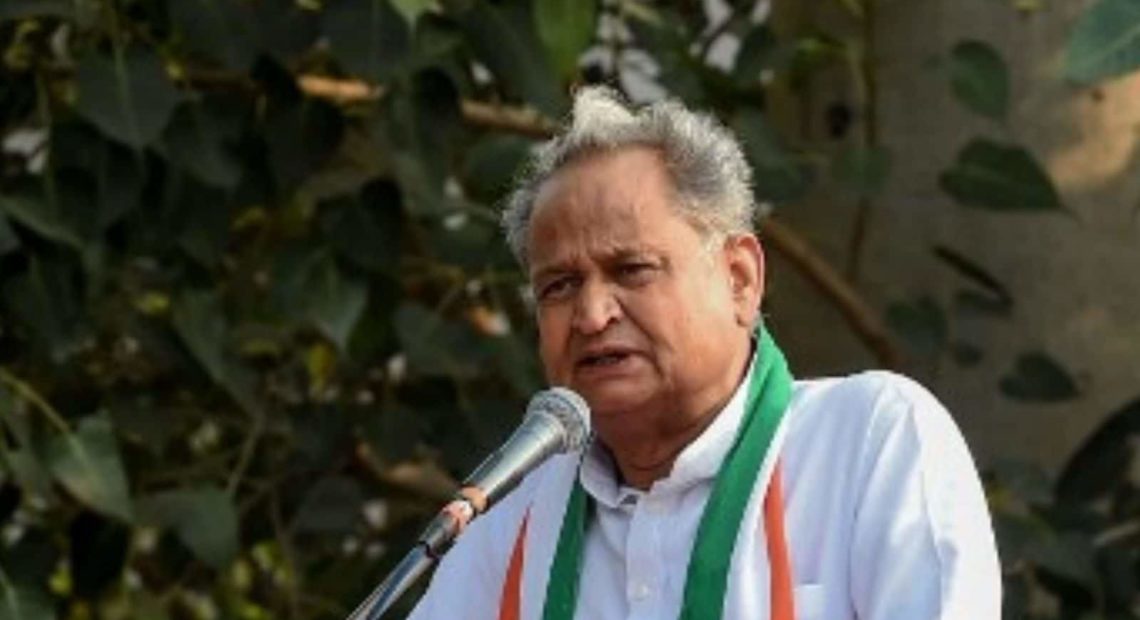 Rajasthan Chief Minister and Congress leader Ashok Gehlot on Friday confirmed that no one from the Gandhi family will be contesting the upcoming party Presidential polls, which are held on October 17 and 19.

Gehlot said, “I have requested him (Congress MP Rahul Gandhi) multiple times to accept everyone’s proposal of becoming the Congress President. However, he made it clear that no one from the Gandhi family should become the next chief.”

He further declared, “It’s decided that I’ll contest (for the post of Congress President). I’ll fix the date soon (to file his nomination). It’s a need for the Opposition to be strong, looking at the current position of the country.”

Gehlot also miffed by Rahul Gandhi telling the media at a press conference on Thursday in Kerala that Gehlot will have to step down as the CM if he wants to be the Congress president since it is not just an organisational position, but an ideological post and a belief system.

The Congress central election authority issued notification for the AICC president polls. According to the notification, while the nomination forms will be available from today onwards, the filing of nominations will be held between September 24 and 30.