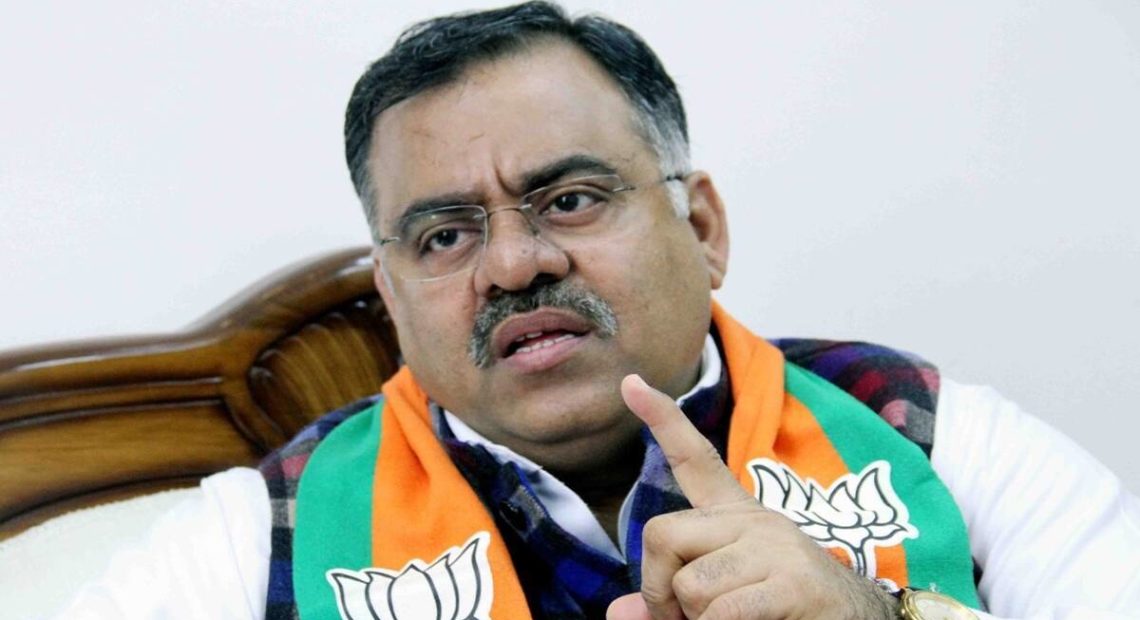 BJP national general secretary Tarun Chugh today said that the AAP government in Punjab was indulging in political gimmickry by announcing the opening of new Aam Aadmi clinics in the state.

He took a strong exception to the fact that the AAP government was trying to make political mileage out of the health issues of Punjab.

Chugh said the entire state knows that the health dispensaries and mini hospitals are being converted into Aam Aadmi clinics for political reasons. Instead of strengthening the infrastructure in the already-existing structure of dispensaries the AAP government is making a political joke at the cost of the health of the people in Punjab.

ALSO READ: CM slams Centre for not including Punjab tableau in R-Day parade

Chugh demanded a judicial inquiry into the removal of health secretary Ajoy Sharma and said that the entire administrative structure in Punjab is facing a collapse due to the political whims and fancies of the AAP leaders in Delhi and Punjab.