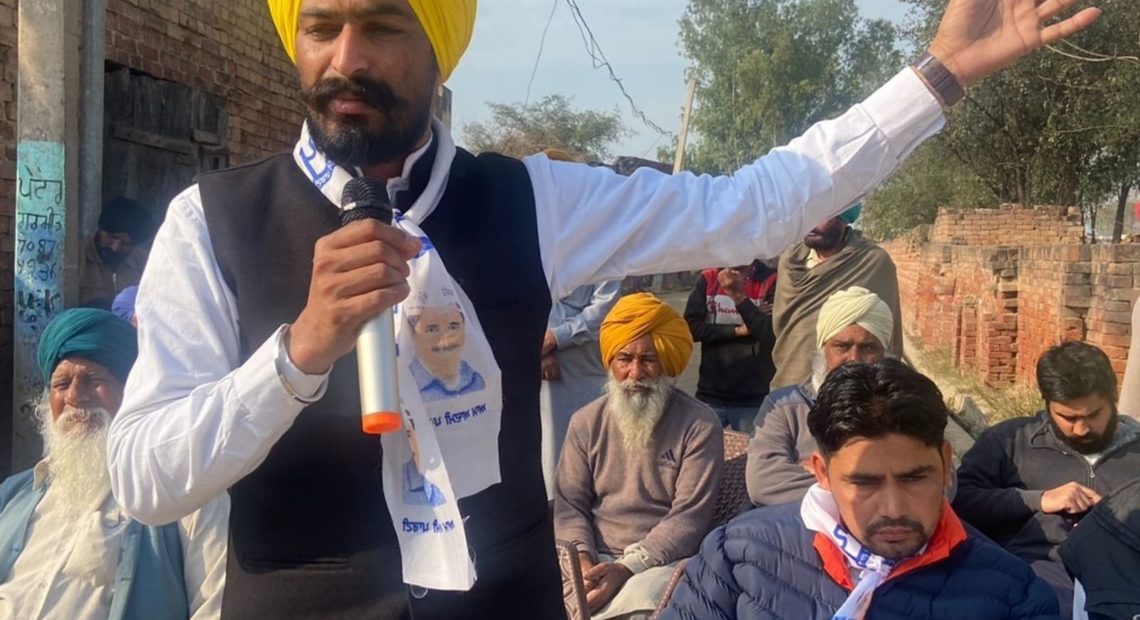 He has been taken to DMC Ludhiana and is in a serious condition.

Labh Singh Ugoke was in Chandigarh to be a part of the AAP ‘shanti march’ against the cancellation of the special Vidhan Sabha session.

Labh Singh has been inconsolable since the news was broken out to him and left for Ludhiana immediately.

He represents Bhadaur Assembly constituency, he had defeated the incumbent Chief Minister of Punjab Charanjit Singh Channi in the 2022 Punjab Assembly elections by a margin of 37,550 votes from the Bhadaur seat. Ugoke used to work at a mobile repairing shop before entering the poll fray.