A Woman Bravely Faces Taliban Gunman, As If Saying “Kill Me If You Can” 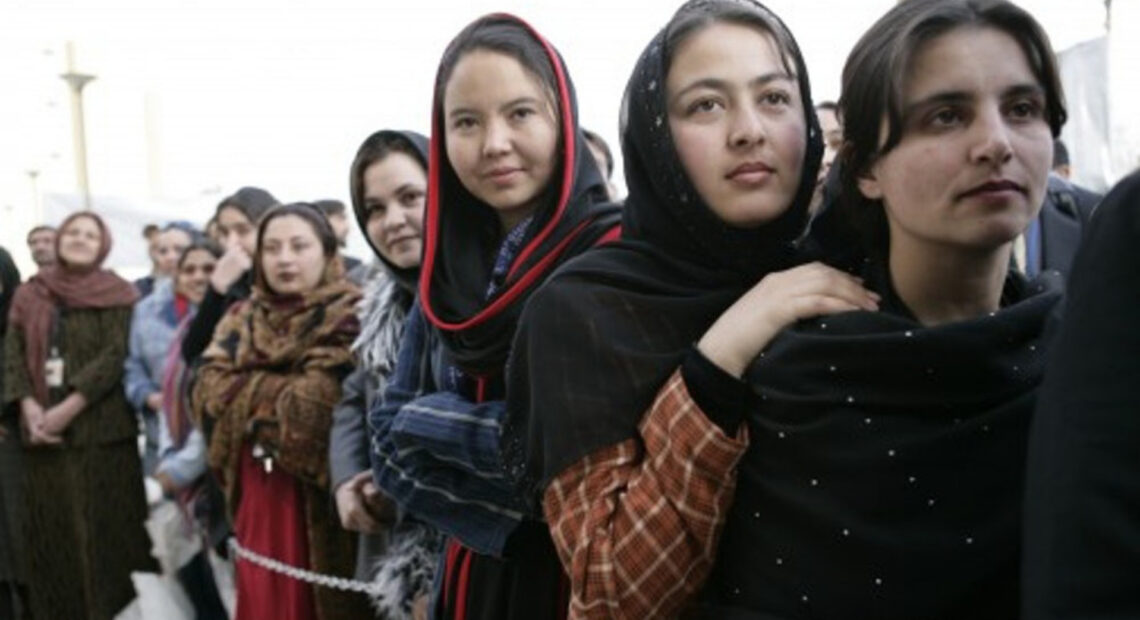 In a compelling picture, an Afghan woman faced an armed Taliban fighter which emerged from protests in Kabul on Tuesday against the hardline group.

The Taliban fired shots to disperse several people who had gathered on the streets of Kabul.

At least three major rallies were dispersed. Mostly women led and participated in these rallies. Hours after the protests, the Taliban announced that their government, which includes UN-blacklisted Mullah Mohammad Hassan Akhund as Prime Minister and Taliban co-founder Abdul Ghani Baradar as his deputy.

A photo was released of the gun trained on the Afghan woman, tweeted by Tolo News journalist Zahra Rahimi.

“An Afghan woman fearlessly stands face to face with a Taliban armed man who pointed his gun to her chest,” wrote Ms Rahimi.

A growing number of protests have emerged across the country. Afghans are fearing a repeat of the Taliban’s previous oppressions when people were publicly executed in the presence of large crowds.

Journalists alleged that they were roughed up and their IDs and cameras were taken away by the Taliban. The Kabul-based Afghan Independent Journalists Association said 14 journalists – Afghan and foreign – were detained briefly during the protests. Though, later they were released. Reporters were seen with injuries to their hands and knees in images online.

Observers say the absence of women in the interim Afghan government raises questions about the Taliban’s pronouncements about protecting and respecting the rights of Afghan women. 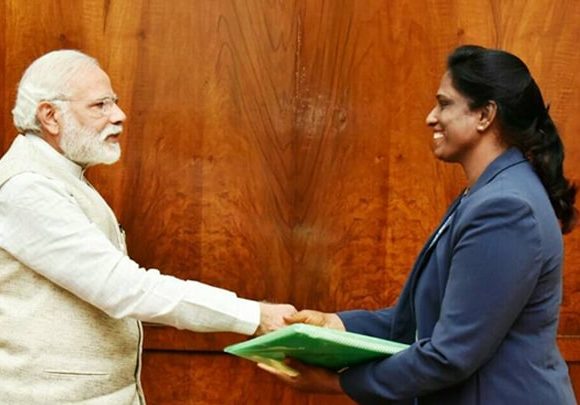 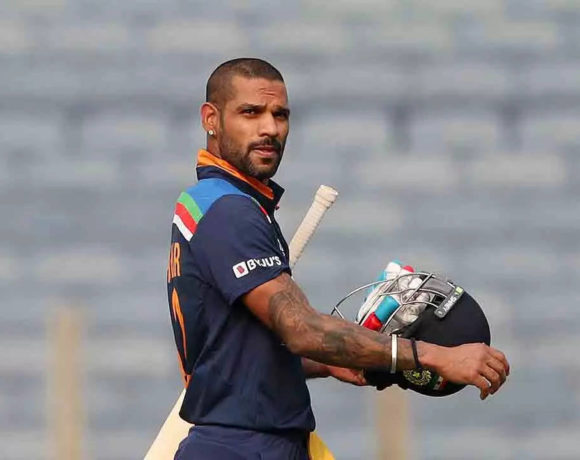 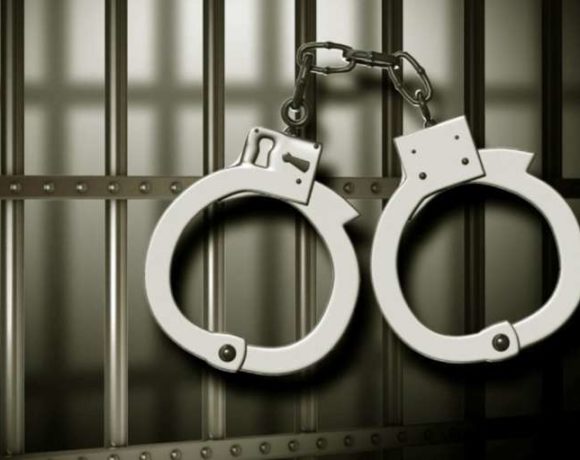