87,000 Covid Infections In India After 2nd Dose, 46% From Kerala | Liberal TV
About Us Terms & Condition Contact Us 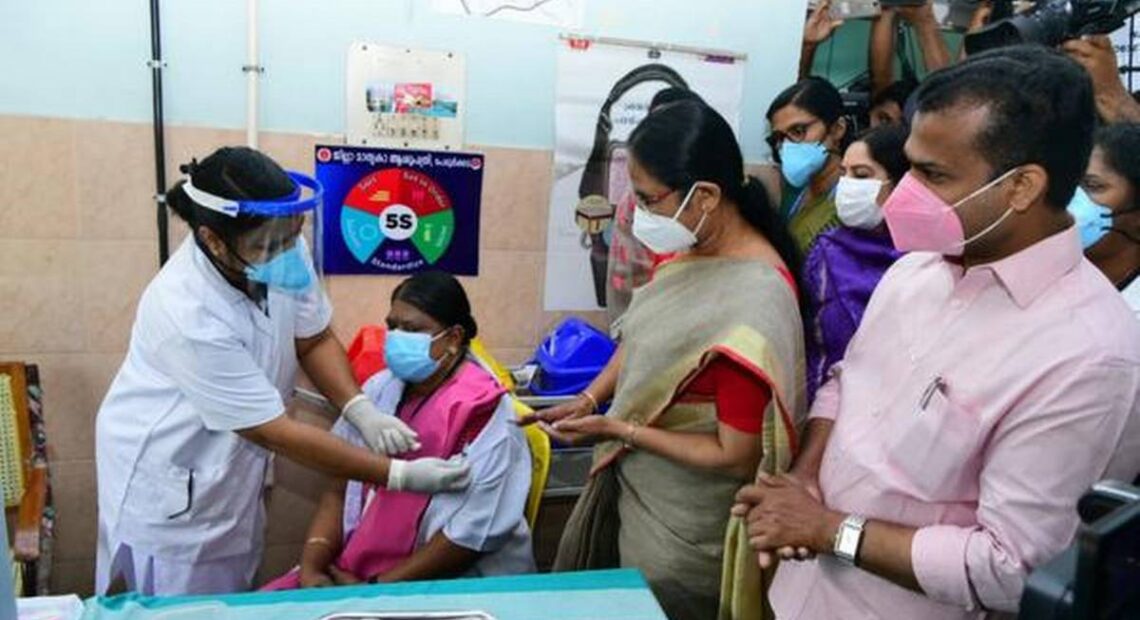 More than 87,000 people across India have been reported as Covid positive. This despite the second dose of vaccination. Forty-six per cent of those cases are from Kerala, top Health Ministry sources said.

The south Indian state of Kerala reported about 80,000 Covid cases after the first dose of vaccination, while 40,000 people were reportedly infected after the second dose.

Some 200 samples of breakthrough infections have been put through genomic sequence but no mutation or variant has been found so far. As a result of mutation there is always a fresh wave of infection – as was seen during the devastating and virulent second wave of Covid earlier this year, when Delta variant of the virus was reported. Since the second wave has been on the decline, the authorities have been alert about the possibility of emergence of new variants.

Breakthrough cases have also been reported from Wayanad, which has a cent per cent inoculation rate. Kerala, the state which reported most number of daily infections, today reported 21,427 cases, and more than 170 deaths reportedly due to Covid. 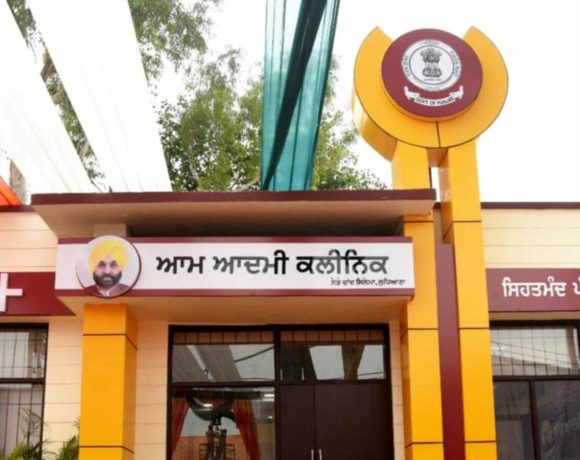 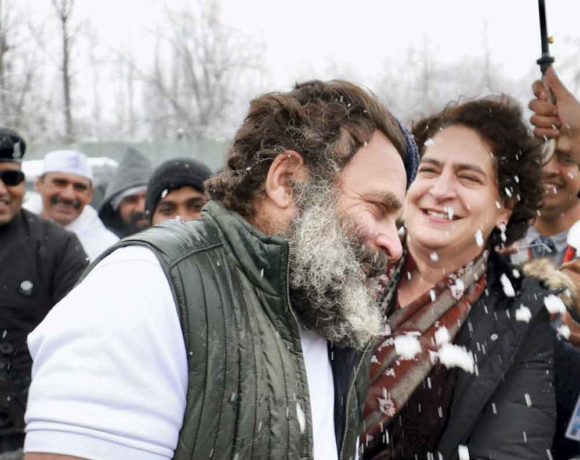 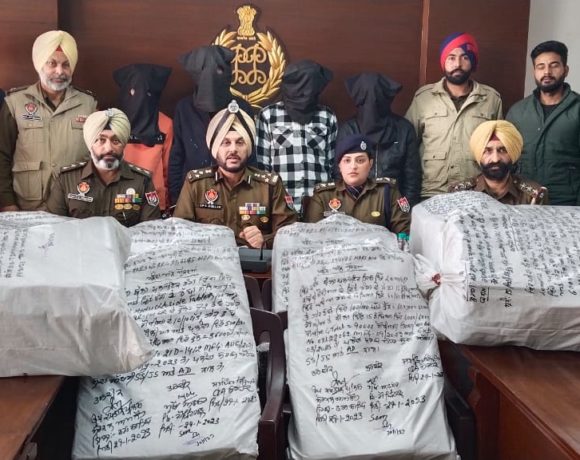